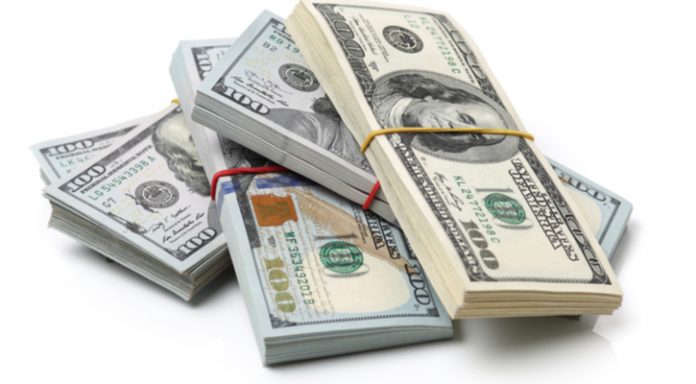 Despite a more aggressive Federal Reserve and some uninspiring economic data from the UK, the pound US dollar exchange rate managed to end the day marginally higher. There was significant volatility across the session on Wednesday with the rate hitting a low of US$1.3310 before climbing to a high of US$1.3390.

UK inflation printed at 2.4% in May. Some market participants had been optimistic that the recent rally in oil prices may have lifted inflation through higher prices at the pumps, however that wasn’t the case. The uninspiring data comes following disappointment earlier in the week when UK manufacturing output slumped to a 5-year low and wage growth unexpectedly slipped lower. Altogether this paints a worrying picture for the health of the UK economy and makes a rate rise in August by the Bank of England (BoE) look increasingly unlikely. As the prospects of a rate rise declined so did the value of the pound

UK retail sales data could create some volatility for the pound today. Analysts are expecting retail sales to have increased by 2.5% year on year in May, up from 1.5% in April. Retail sales are an indication of future inflation. Strong retail sales suggest inflation could pick up down the road. Higher inflation means a future interest rate rise is more likely. Therefore, a strong reading tomorrow could lift the pound.

Fed Expects 4 Hikes Through The Year

Another interest rate rise of 0.25% by the Federal Reserve on Wednesday saw the dollar spike higher before it returned to its pre-Fed price. The rate hike had been widely anticipated by market participants. The Fed were also upbeat on the outlook of the US economy. They expect unemployment to continue falling, potentially to 3.5% and they expect their preferred measure of inflation the PCE tick higher towards the 2% target. At the previous meeting the Fed has forecast 3 hikes across this year, this has now been increased to 4. The only slight concern was that of trade wars, which the Fed said was currently being overshadowed by Trump’s tax gains.

Trade wars are once again in the spotlight as Trump expected to slap levies on $50 billion worth of Chinese imports from tomorrow. The dollar is heading lower.