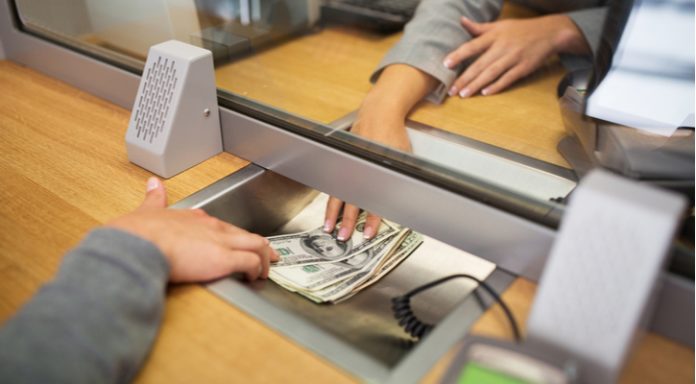 Tuesday was a particularly busy and volatile day for the pound US dollar exchange rate. With many influential events the exchange rate traded to a low of US$1.3342 and a high of US$1.3425 several times within the session.

The pound initially traded lower after UK labour report disappointed investors. The unemployment level remained constant at 4.2% as analyst expected. However average earnings unexpectedly dipped down to 2.8% in the three months to April, from 2.9% the month before. Whilst this was still above inflation in April, which was 2.4%, falling wage growth will give the Bank of England (BoE) fewer reasons to raise interest rates.

The pound surged later on, after UK Prime Minister Theresa May managed to win a key Brexit vote in Parliament. There were doubts as to whether May would actually be able to win the vote and it appears that she only avoided defeat after a late concession. May won with 324 votes versus 298.

The pound rallied for two reasons. Firstly, Theresa May has managed to cling onto power. Defeat in this vote would have been a challenge on her authority and would have almost certainly ended with Theresa May being kicked out as Prime Minister.

Secondly the pound rallied because in order to win the vote May had to agree to hand more control over Brexit to MP’s. MP’s will now have increased power should May fail to secure a Brexit deal. This will make a softer Brexit divorce more likely. Any sign of a softer Brexit is favourable to the pound.

Today investors will look towards UK inflation numbers. A soft reading could pull the pound lower.

Dollar Rallies on Strong Inflation Numbers Ahead of FOMC

The dollar started the previous session on the front foot following an upbeat historic meeting between President Trump and North Korea’s Kim Jong Un. Trump had set the bar quite low for the meeting so the fact that it went well boosted general market sentiment, lifting the dollar.

Strong economic data also supported the dollar in the afternoon. Inflation in the US, as measured by Consumer Price Index increased ahead of analysts’ expectations at 2.8% in May, its fastest pace in 6 years, up from 2.5% in April. Meanwhile core inflation matched analyst forecasts at 2.2%. Higher inflation makes a rate rise from the Fed more probable and so lifted the dollar.

US dollar traders will now look ahead to the Fed rate decision. The Fed are expected to hike interest rates.