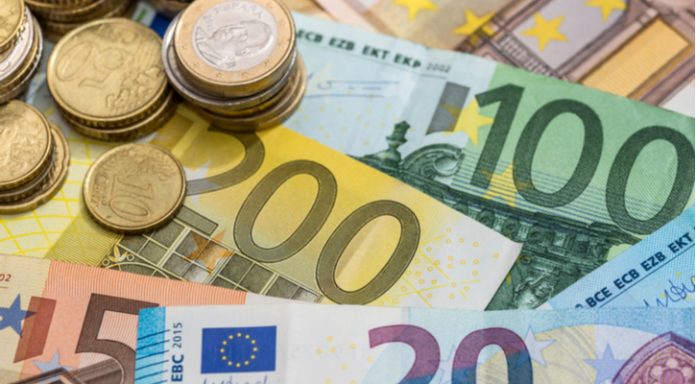 The pound fell against the euro on Wednesday as UK inflation failed to pick up in May and as euro traders look ahead to today’s European Central Bank (ECB) rate announcement and press conference. The pound euro exchange rate dropped to a low of €1.1330, before picking up marginally towards the close.

UK inflation remained constant in May at 2.4% year on year. Given that the price of oil has climbed sharply higher in recent weeks, there had been some optimism that inflation would have also pushed higher. That wasn’t the case leaving some investors disappointed. The lacklustre data comes following news earlier in the week that manufacturing output struck a 5-year low and that wage growth unexpectedly ticked lower. This together paints a concerning picture over the health of the UK economy, making the probability a rate rise by the Bank of England (BoE) later this summer, limited at best.

Volatility in the pound could come from UK retail sales. Analysts are expecting sales to have increased 2.5% in May, up from 1.5% in April. Retail sales, which is consumers spending, are considered an indication of future inflation levels. A strong reading could provide some respite for the pound and boost optimism of a rate rise later this years.

Instead all eyes are towards today’s European Central Bank monetary policy decision, and pursuant press conference. The ECB not expected to change the monetary policy. However, the central bank is expected to have started discussions over how to end its current bond buying programme which is due to finish in September.

The markets are not expecting any timeline decision to be given today, however the fact that the ECB are discussing the winding down of the programme indicates that the central bank is confident that the eurozone economy is in good shape and ready for monetary policy to be tightened. Market participants will view this as the step preceding a rate rise, so the euro could receive a boost.