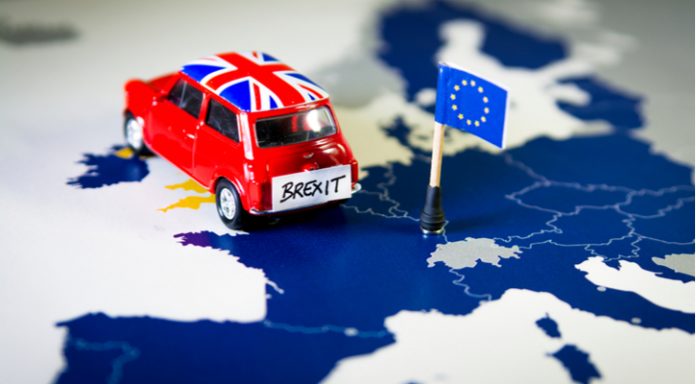 The pound, whilst stronger versus the dollar, was broadly weaker versus other currencies. Investors are becoming increasingly concerned with the lack of progress over Brexit. With less than a year to go until the UK leaves the EU there is still a lot of uncertainty surrounding the UK’s position. Businesses from both the UK and the European Union have sounded urgent warnings about the economic damage that Brexit will cause.

Despite the urgent need to advance negotiations, the British government still remains deeply divided over whether the UK should pursue a hard or soft Brexit. This division is slowing down progress in the negotiations with EU. UK Prime Minister Theresa May has been slow to come forward with a firm position on how the UK views the post Brexit relationship with the EU. Theresa May still refuses to say when her team will publish a white paper setting out its negotiating position.

With no high impact data on the UK economic calendar, investors will remain focused on Brexit headlines.

The dollar was lower even though trade tensions have started to ease. The US dollar often trades inversely to the euro and the euro had a strong session following encouraging remarks from two policy makers and rumours that the European Central Bank(ECB) will start talking about ending the current quantitative easing programme.

Also weighing on the dollar was news of retaliatory moves by US allies as they prepare to be hit by trade tariffs. Mexico has already announced tit for tat measures against the US and Canada and the EU have joined the chorus. Should all these trade tariffs be put into place then global trade will be hit which will be bad news for all the countries involved, including the US.

Today is relatively light on economic data meaning investors could focus on trade developments. US jobless claims will also be under the spotlight.