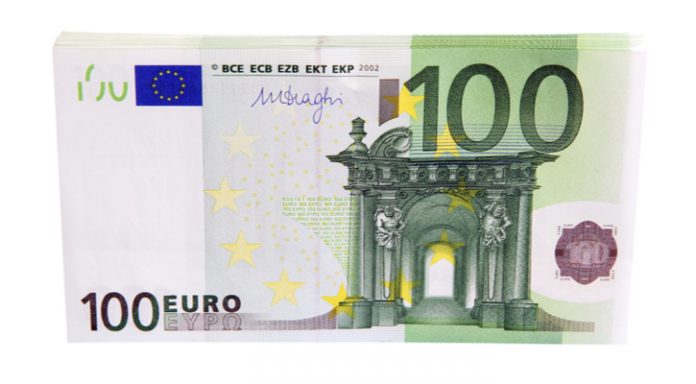 Whilst Brexit concerns weighed on demand for the pound in early trade on Thursday, some positive comments from the Bank of England helped to reverse some of the damage. Meanwhile, the euro extended gains from earlier in the week on rate rise optimism. As a result, the pound euro exchange rate took another hit, falling to a low of €1.1315 before rebounding to €1.1365.

UK Theresa May backed down to hard line Brexiteers. She has agreed that the “backstop”, which would keep the UK in the customs union and single market if no solution to the Irish border issue is found, would only be temporary. Originally the backstop was with now time limit, however the Prime Minister has agreed that this backstop option should only be until 2021 at the latest.

The backstop option was a soft Brexit option, which was is more beneficial to UK businesses, the economy and therefore the pound. However, the fact that this is no longer an open-ended backstop has unnerved investors as it makes a hard Brexit more likely. The pound dive on the news.

The pound was able to recover some ground as BoE policy makers David Ramsden confirmed that he sees the UK economy rebounding and wages growing further. In a speech in London he said confirmed the central bank’s view that the recent soft patch in economic growth was temporary and that the signs point towards a stronger second quarter.

The euro extended its European Central Bank inspired rally from earlier in the week, despite German factories orders being weaker than what analysts had predicted.

After reports that the ECB are going to start talking about winding down the current bond buying programme, investors see increased odds of the central bank raising interest rates. Investors are now 90% confident that the ECB will hike interest rates next July. As interest rate expectations increase, so has the value of the euro.

German factory orders were a negative point in the previous session after they showed an unexpected and sharp decline. Whilst the disappointing numbers didn’t manage to knock optimism towards the euro on Thursday, another set of weak figures from Germany today from industrial production could have a more serious impact.