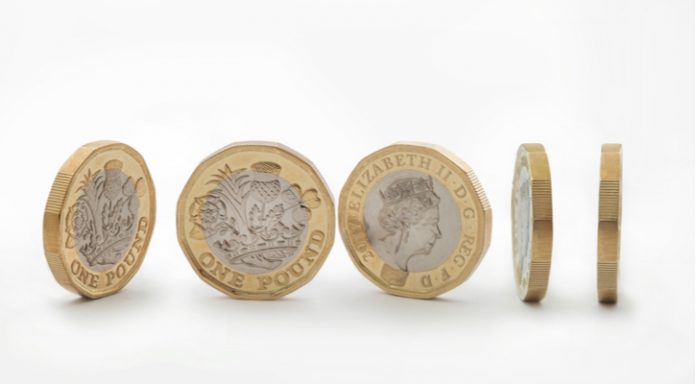 Strong growth in the UK service sector boosted the pound, whilst the euro looks nervously ahead to the second confidence vote in the Italian parliament. The pound pushed towards a peak of €1.1463, its highest level in almost a week.

A solid increase in activity in the service sector in May, pushed the pound higher. The service sector pmi hit 54 in May, up from 52.8 in April and above analysts forecasts of 53. This makes a hat-trick of pmi data beating analysts’ forecasts. Yet, whilst the construction and manufacturing data showed that new orders were falling, new orders in the service sector where strong. This means the jump in service sector activity is not just down to a rebound following unseasonably harsh weather conditions earlier in the year but was also supported by strong new orders. This bodes well for the outlook of the sector. Pound traders were impressed with the data and brought into sterling.

Today there is no high impacting economic data. Investors will focus on speeches by Bank of England officials, including Ian McCafferty. Mr McCafferty is a known hawk so there is a strong possibility that he will speak of favouring an interest rate rise sooner rather than later and this could boost the pound.

Vote of Confidence in Italian Parliament

After the political turmoil in Italy last week, the situation is certainly much calmer. However, the euro is under pressure as the new Italian coalition government passes through the vote of confidence by the Italian Parliament.

The new government is comprised of two populist parties. However, apart from their Eurosceptic stance, they actually have very little in common. This partly explains why it has taken over three months for the two parties to reach an agreement to govern as a coalition.

Today sees the second vote in the Italian parliament, which is expected to go through. However, this is unlikely to be a smooth-running government given the broad differences between the parties. Furthermore, the areas where they do agree are potentially very dangerous areas, such as exit from the euro. Euro traders are showing signs of nervousness as politics are likely to remain a key topic.