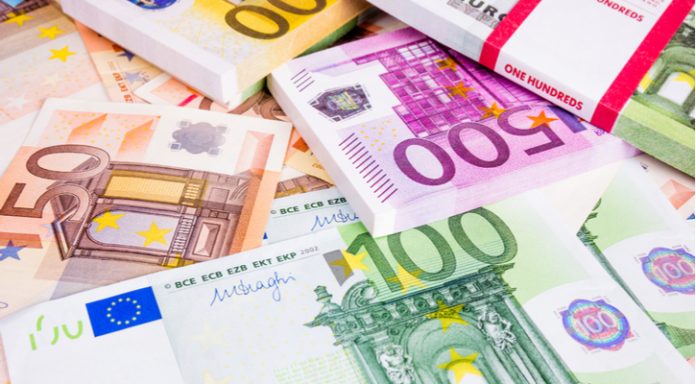 The pound was under pressure from Brexit developments, or the lack thereof. Meanwhile, the euro was in demand as optimism grew over the European Central Bank (ECB) bringing the quantitative easing programme to an end. The pound euro exchange rate dropped 0.3%, dipping below €1.14.

While economic data earlier in the week had offered support to the pound, the quiet economic calendar on Wednesday meant investors’ attention was on Brexit. Businesses both in the UK and in the European Union are sending increasingly urgent warnings over the economic damage that Brexit could cause. However, the UK government remains deeply divided about the direction that it wants Britain to take.

Time is ticking with the UK due to leave the European Union in under a year. However, UK Prime Minister Theresa May has been slow coming forward with firm proposals over the future relationship between the UK and the EU. Theresa May refused to say when her team would be publishing a white paper setting out the UK’s negotiating position. Given that the government is so deeply divided between a hard or soft Brexit they are clearly struggling to put a plan together.

With no high impact UK data due today, investors will continue to watch for Brexit headlines.

The euro was broadly in favour in the previous session as investors grew excited over reports that the ECB will look to discuss the end of the QE programme at the meeting this month. The QE programme has been the elephant in the room for much of the year. The ECB has consistently refused to discuss how they intend to end the QE programme, which was extended until September 2018.

Ending the QE programme is a form of tightening monetary policy. The ECB have always stated that interest rates will not be raised until after the QE programme has terminated. Therefore, by talking about the end of the programme the ECB is taking a step closer to raising rates. As a result, the euro moved higher