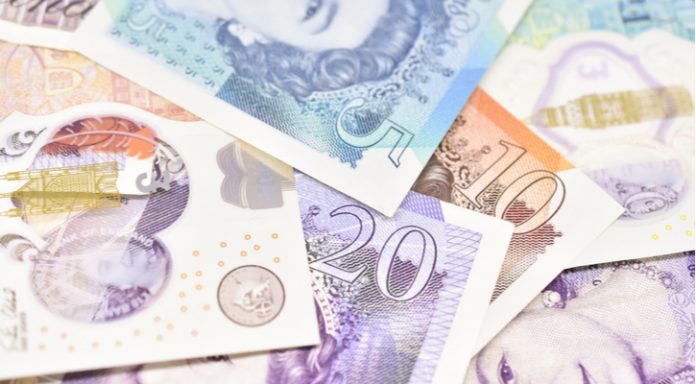 Investors hopes of an interest rate rise from the Bank of England (BoE) were pushed even further it’s the distance on Monday, sending the pound lower. Meanwhile, with political turmoil in Europe once again under control the euro moved higher. As a result, the pound euro exchange rate dropped 0.5% to a low of €1.1382.

The pound had started the previous session on solid ground as data showed that the UK construction sector remained resilient in May. Activity in the sector stayed constant with April at 52.5. Even though this was better than what analysts had been expecting, pound traders were in no mood for celebration. New orders fell, and companies have grown increasingly pessimistic about the outlook for growth in the sector. Whilst usually stronger than forecast data would help lift the pound, it didn’t on this occasion.

The pound fell sharply in the afternoon as Bank of England monetary policy maker Tenreyro raised doubts over the timing of the next BoE interest rate hike. Tenreyro said that a few rates hikes may be needed over the coming few years, but the timing is an open question. She also noted that inflation had fallen quicker than what the central bank had originally been anticipating. Market participants had been assuming that the BoE would look to raise rates in August, this now looks dubious. With the prospects of a hike being kicked further down the line, the pound fell.

Today investors will look towards service sector pmi data for further clues on the health of the UK economy. Brexit negotiations are also due to start again meaning headlines could also drive trading.

Euro Back In Demand As Political Uncertainty Calms

The euro was broadly in demand on Monday as investors reacted positively to the political calm across Europe. The new Italian coalition government was sworn in on Friday and Spanish Socialist leader Pedro Sanchez took the reins in Madrid. Now that the political instability in Italy and Spain is under control investors have been keen to buy back into the common currency.