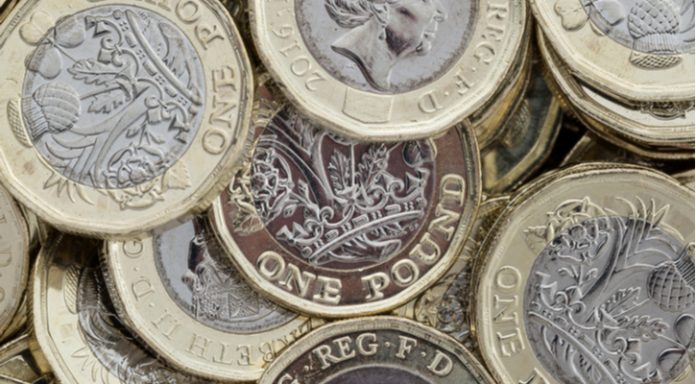 There has been little high impacting UK data across this week to drive trading in the pound. In the previous session investors digested news that consumer confidence was on the rise in the UK, as it increased by more than what analysts had been expecting. However, the data also showed that the consumers were generally downbeat over the state of the economy. Even as wage growth is increasing and inflation starting to ease, concerns over the wider economy cancelled out improved feelings over personal finances.

Whilst the better than expected data limited the downside to the pound, the overall tone of the consumer confidence report was sufficiently downbeat to not merit a rally from the pound.

Today’s focus will be on UK the manufacturing purchasing managers index. Analysts are expecting Manufacturing growth to have slowed to an 18-month low in May. Should the PMI fall to 53.6 as forecast by analysts it will be the sixth straight month of declining manufacturing activity after hitting a 4 year high in November 2017 of 58.5. Weakness in the sector could pull the pound lower.

The euro rebounded in the previous session as concerns of a snap election in Italy evaporated. The two populist parties, the League and 5 Star Movement agreed to form a coalition government, which has been approved by the Italian President, avoiding the need for a destabilising a snap election.

With political risk receding investors were able to focus on strong economic data from the eurozone, which helped lift the common currency. Headline inflation increased to 1.9% year on year in May, stronger that the 1.6% increase forecast by analysts. Meanwhile core inflation which removes more volatile items such as fuel and food picked up from 0.7% in April to 1.1% in May. This was also bigger lift than what analysts had forecast. Eurozone inflation had fallen in April, so investors as well as the European Central Bank were keen to see it pick up again in May.

Inflation in the eurozone has been weak, which has prevented the central bank from considering raising rates. Whilst any interest rate rise is still a long way off, this was as least a move in the right direction.