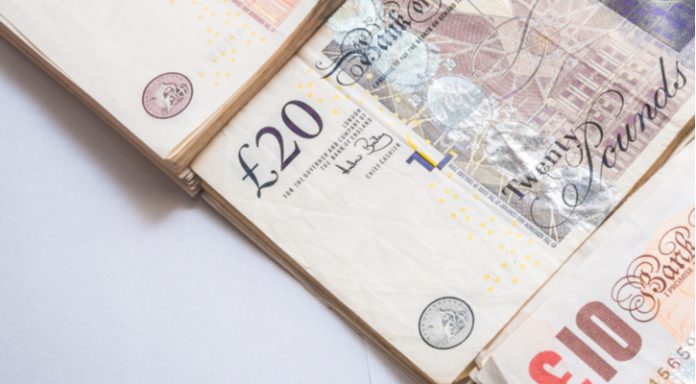 This week has been relatively quiet as far as the UK economic calendar is concerned. Earlier in the week investors learned that shop prices were falling as illustrated in the British Retail Consortium figures. BRC data showed that shop prices dropped 1.1% year on year in May, the largest monthly decline since January 2017. Whilst food prices increased slightly, prices of non-food items declined by 2.5%.

These figures show that prices and therefore inflation is falling. This is good news for the long struggling UK consumer, who should slowly start to notice an easing of pressure on their purse. However, declining inflation also means that it is less likely that the Bank of England will hike rates, exasperating fears that the central bank may not increase interest rates in August. These concerns limited any advances in sterling.

Whilst signs of falling inflation weighed on the pound, the latest assessment from the Organisation for Economic Cooperation and Development (OECD) gave a boost demand for the pound. The OECD upgraded UK economic growth forecasts, from 1.2% to 1.4% forecast for this year and 1.3% expected for next year, up from 1.1%.

The dollar experienced a rare down day on Wednesday amid renewed trade war fears and a slew of disappointing data.

Trade war fears had been put “on hold” by the Trump administration little over a week ago as the US and China committed to talks to try to negotiate around a pending trade war. However, on Wednesday the US announced that they would be moving forward with trade tariffs on $50 billion worth of Chinese imports.

Despite the latest threat, trade talks are continuing between the US and China. The contrasting comments from different senior officials highlight the internal differences within the administration on trade. Even so, the mere prospect of the tariffs and the potential pursuant trade war was enough to send the dollar lower.

Today investor attention is expected to return to the economic calendar with a barrage of US releases, including inflation numbers, initial jobless claims and pending home sales.