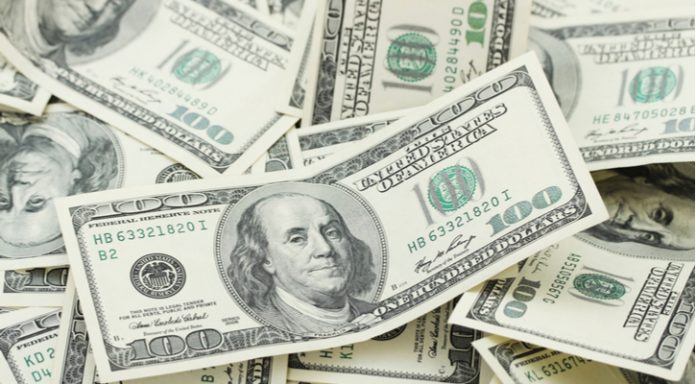 The pound fell against the US dollar on Tuesday as political concerns in Europe drove investors towards the “safer” US dollar. The pound dropped to $1.3205 versus the dollar, its lowest level in 6 months.

The newly proposed Italian Prime Minister failed to present a list of ministers to form an interim government to the Italian Head of State, Sergio Mantarella. This makes a snap election in Italy the most likely next step. Analysts are predicting that the populist parties will receive even more votes than in the previous election and given their Eurosceptic nature, a populist win could be bad news for the euro.

Political instability in Europe accompanied news that Billionaire investor George Soros is backing a project for a second Brexit referendum within a year. Mr Soros is certain that the costly drawn out Brexit proposed is sufficient to encourage a vast majority to vote in favour of overturning the Brexit vote. Yet instead of boosting the pound, this has added to the lack of clarity whilst highlighting the uncertainties that lie ahead for the pound.

The dollar benefited from its “safe haven” status on Tuesday, as investors turned their back on European assets and looked to safety in the US.

Optimism over relations between the US and North Korea was also boosting the dollar in the previous session. Last week President Trump cancelled the meeting between himself and North Korean leader Kim Jong Un. However, since then investors have become increasingly hopeful that the meeting could still go ahead.

Today attention is likely to return to the US economic calendar as US GDP figures are released. Analysts are expecting the US economy to have grown 2.3% year on year. Strong growth will help lift the dollar.