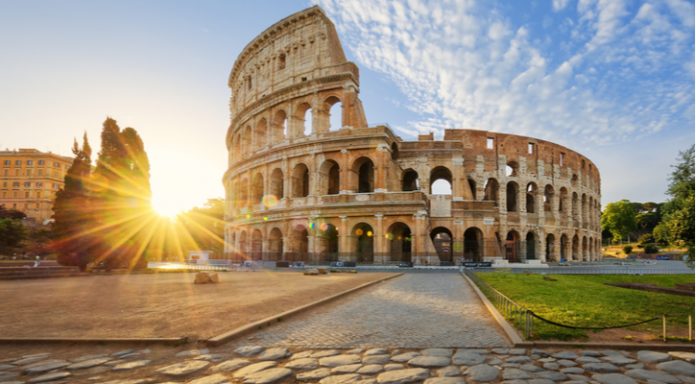 The euro continued to get hammered on Tuesday as political turmoil in Italy and Spain turned investors away from the common currency. The pound euro exchange rate rose for a second straight session, reaching a monthly high of €1.1496, before easing back to close the day 0.3% higher at €1.1488.

The pound was trading broadly lower in the previous session, albeit stronger than the euro. The pound is limited by a broad range of factors, from weak economic data, to a cautious Bank of England, to a lack of clarity and progress on Brexit.

Last week UK economic data confirmed once again that the UK economy was performing significantly worse than what analysts had been anticipating. Furthermore, inflation also moved lower, edging towards the central bank’s 2% target. Softer inflation makes an interest rate rise by the BoE less probable and market participants are now doubting whether a rate hike in August will happen at all. As the odds of an interest rate rise have declined, the pound has sold off.

Not even news that billionaire investor George Soros is back a bid to hold a second referendum over leaving the European Union within the next year, has been able to lift the pound. In fact, the continued toing and froing and lack of clarity is doing more damage than good to the pound. Mr Soros believes that the promise so far of a costly, drawn out Brexit could encourage a convincing majority to vote against it.

Concerns over the political turmoil in Italy continued on Tuesday. Analysts are now suggesting that Italy could be heading back to the polls as early as July. Carlos Cotteralli, the caretaker Prime Minister appointed by Italian Head of State, Sergio Mattarella, failed to present a list of ministers, meaning there will be no interim government. This means a snap election is now the most likely next step.

Analysts expect the Eurosceptic populist parties to fare even better, than in the previous elections. This means that a populist ruling party in Italy is even more likely, which would be bad news for the euro, given the Eurosceptic nature of these parties.