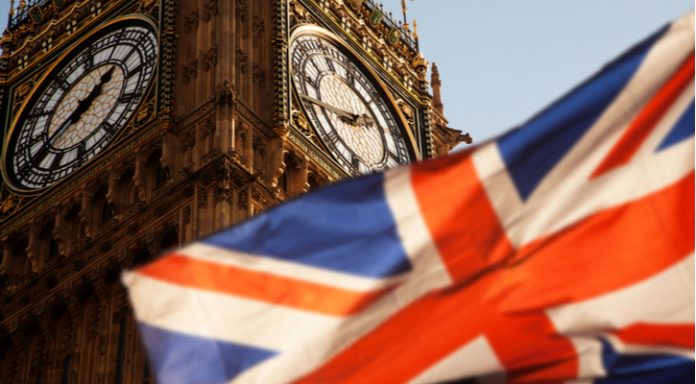 Strong UK economic data helped the pound capitalise on the politically battered euro. The pound jumped 0.7% versus the euro on Friday to €1.1449, this meant that the pound increased 0.2% against the common currency through the week.

Manufacturing activity bounced back in May, after falling to a 17 month low in March. The UK manufacturing Purchasing Managers Index (PMI) increased to 54.4 up from 53.9 in April but still noticeably below the 58.5 high reached only 6 months ago. Investors focused on the fact that the numbers were above what analysts had predicted and this helped lift the pound.

Delving deeper into the numbers, they were not quite as rosy as they first seemed. This is because much of the increased activity came from producing goods that increased unsold stock, rather than satisfying orders. New orders were at the lowest level for 11 months. This does not bode well for the outlook of the sector.

Today investors will look towards the construction PMI. Pound traders will be keen to see a continuation of April’s rebound after a particularly weak March. Construction PMI is expected to be 52.5, should the reading be stronger the pound rally could continue.

Politics continue to drive the euro

On Friday, the long serving Spanish Prime Minister Mariano Rajoy was ousted following a vote of no confidence in Parliament. The socialist leader Pedro Sanchez stepped forward to assume the responsibilities. However, an election will have to be held. There are concerns that Spain could now face an extended period of political instability.

Looking across this week, concerns over a potential trade war with the US is expected to be the main focus for euro traders. The US has announced that it will go ahead with a 25% tariff on steel imports and 10% tariff on aluminium importance from the EU, Mexico and Canada. The EU has vowed to retaliate with similar measures.

These trade tariffs are expected to slow trade and economic growth, a negative for all the countries involved.