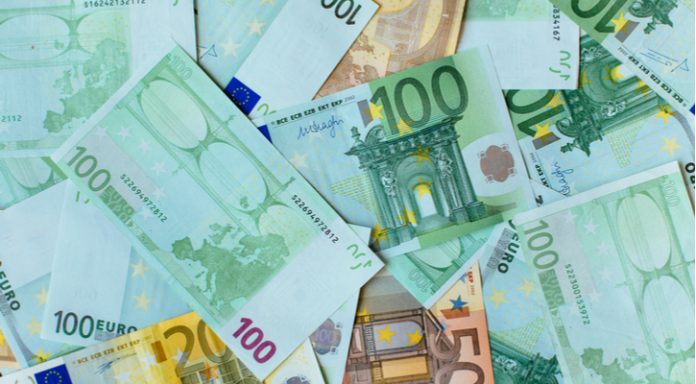 Strong eurozone economic data and signs of progress in Italy’s political turmoil helped lift the euro on Wednesday. As a result, the pound euro exchange rate dropped heavily, giving back the gains from earlier in the week. The exchange rate declined over 100 points, taking the rate to a low of €1.1392.

Data coming from the UK continues to be less than encouraging. This week has been particularly quiet as far as UK economic data is concerned. In the previous session investors focused on a decline in shop prices presented in data from the British Retail Consortium (BRC). According to the BRC shop prices fell by 1.1% year on year in May, the largest decline since January 2017. Meanwhile prices of non-food products slid 2.5%. Whilst this is good news for the UK consumer, who will slowly start to feel an easing of pressure on their purses, this is bad news for the prospects of an interest rate rise by the Bank of England (BoE).

Falling shop prices indicates that inflation is declining. The central bank is less likely to hikes interest rates when inflation is falling. As the prospects of a rate hike were pushed yet further into the future, the pound depreciated.

Demand for the pound could come under more pressure today as investors look towards the release of UK net consumer credit data. An increase in household debt is unlikely to convince the BoE that the economy is ready for another interest rate hike.

The euro was back in favour on Wednesday, as investors grew optimistic of the two Italian populist parties forming a coalition to prevent a snap election. Italy’s president Sergio Mattarella triggered the sell off in the euro earlier in the week by blocking the appointment of a Eurosceptic finance minister. He also triggered the recovery in the previous session by holding informal talks with both the League and the 5 Star Movement, in an attempt to broker a deal between them to avoid a destabilising national election.

Provided there is less chaos in Italy, euro investors will turn their attention towards Eurozone inflation data. Analysts are expecting inflation to have picked up slightly for the bloc in April. Should this be the case, the euro could continue the rally from the previous session.