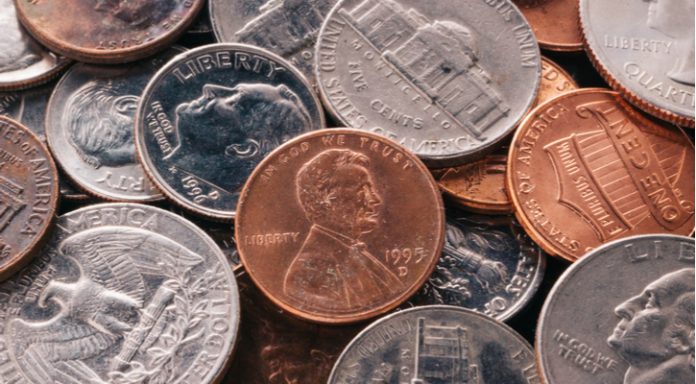 The pound declined to fresh 2018 lows on Monday after two weeks of holding relatively steady around US$1.3500. The pound US dollar exchange rate hit a low of US$1.3391 below lifting back above US$1.34 towards the close.

The pound dropped strongly in early trade on Monday as politics dominated traders’ attention. Firstly, investors responded to news that Scottish Prime Minister Nicola Sturgeon will revisit the idea of Scottish Independence once there is more clarity on Brexit. There was a Scottish Independence referendum before Brexit, however Sturgeon is keen for the Scots to vote again once they have a better idea of what post Brexit UK will look like. This is a big political risk for Britain.

Adding to the pound’s woes, UK Foreign Secretary and hard line Remainer Boris Johnson aimed a thinly veiled warning to UK Prime Minister Theresa May, advising her to stick to her promise of leaving the EU customs union. His warning comes after an announcement last week that that the UK government had agreed to remain in the EU customs union, as a back stop, post 2021 to prevent a hard border in Ireland. Johnson warned Theresa May against using the backstop instead of sticking to her promise to leave. Disagreement over Brexit is still rife in the UK governing Conservative party, with some analysts suggesting that there might be an election as soon as this Autumn if the party can’t resolve its problems.

The dollar was in demand once again at the start of the week. News that US and China had made progress in trade talks and had stepped back from the brink of a trade war, boosted investor interest in the dollar. The US had agreed to put on hold trade tariffs, whilst in exchange China agreed to increase US exports, particularly farming products and energy. Increased trade and less restrictive trade policies is good news for the dollar, which helped send it higher.

However, interest in the dollar dramatically reversed following comments from Federal Reserve official Harker. Mr Harker was unexpectedly rather cautious on the outlook for inflation, suggesting that there weren’t even early signs of a rapid pick up in inflation. A more cautious sounding Fed means that interest rates are less likely to be hiked more quickly that the current implied path. As a result, the dollar weakened.