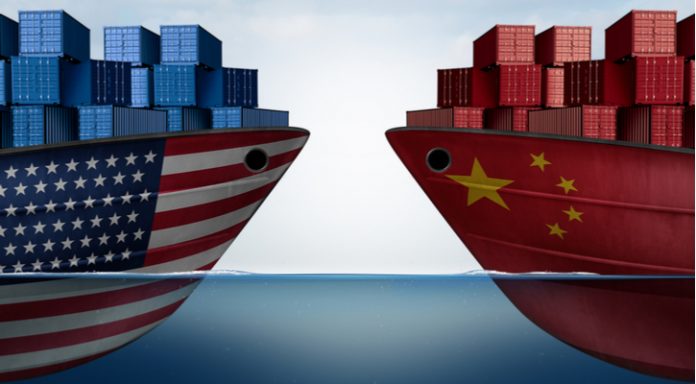 The pound ended the previous week down against the dollar. Brexit concerns and a stronger dollar was sufficient to see the pound US dollar exchange finish 0.5% lower on the week, languishing around US$1.3470. The pound continues to trade at levels not seen since December last year.

The UK economic calendar has been very light since mid-last week. Instead investors have been focusing once again on Brexit developments. Last week in an unprecedented move, the Scottish Parliament voted against the UK – EU Withdrawal Bill. This was a largely symbolic move as the UK Prime Minister can override the vote. However, it shows the growing rift between the two nations. Furthermore, should Theresa May opt to ignore the Scottish vote, it will give ammunition to Nicola Sturgeon and the SNP party for Scottish independence. Just this weekend Nicola Sturgeon the Scottish leader has said that Scotland will look again at the idea of independence once Brexit terms become clearer. This political risk in not good for the pound.

There is no high impacting UK data until midweek, when investors will be watching inflation data for April. Headline inflation fell in March to 2.5%. Whilst analysts are expecting the headline figure to remain constant, they forecast core inflation will fall. Should this be the case, the pound could fall further.

Dollar Shows No Signs Of Slowing

The US and China stepping back from the brink of a trade war, help lift the dollar to fresh 5 month higher. The Trump administration has promised to hold back on tariffs towards China. China, in return has promised to significantly increase its purchases of US farm exports and energy. Whilst the announcement was relatively vague, it was sufficient to lift optimism that a full-blown trade war will be averted.

The dollar has also been lifted over the past month on market participants growing in confidence that the Fed will look to steepen its path of rate rises. With this in mind, investors will pay close attention to the release of the Fed’s minutes from the monetary policy meeting data May 2nd. These will be released on Wednesday. A more aggressive sounding Fed will help boost the dollar northwards.