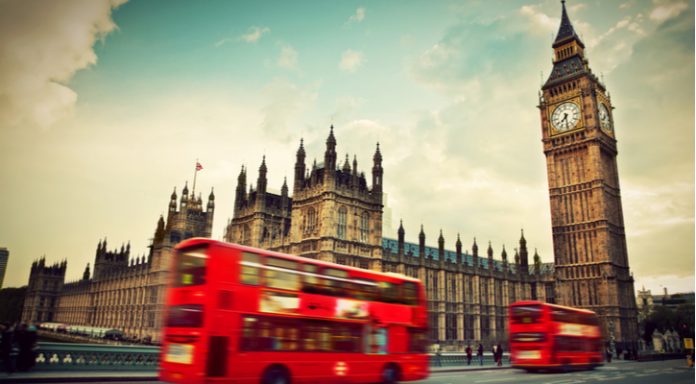 The pound headed below €1.14 for the first time in three days on Monday as politics were in focus for both currencies. In a quiet session as far as economic data was concerned, investors put their full attention on political developments regarding Brexit and Italy.

Last week, Brexit news was once again in focus. UK Prime Minister Theresa May announced that the UK would remain in the EU customs union post 2021 as a backstop to prevent a hard border in Ireland. This points to a softer version of Brexit which would be beneficial for UK businesses, the economy and the pound. As a result, the pound managed to capitalise on the weaker euro in the previous week, finishing 0.9% higher.

However, as the next key round of Brexit talks begin UK Foreign Secretary and hard-line Remainer Boris Johnson gave Theresa May a veiled warning to stick to her promise to leave the customs union, rather than triggering this backstop. Some political analysts have suggested that there could be a new election as soon as this Autumn as the Conservatives continue to disagree over the direction of Brexit.

Today investors are likely to turn their attention to firstly to Bank of England Governor Mark Carney and then to public spending figures. Today is the first appearance by Mr Carney before he is due to sit before the Treasury Select Committee on Thursday to testify on the quarterly inflation report. Any clues as to direction of monetary policy could create volatility in the pair.

The euro experienced a slight pick up in demand on Monday, as the Prime Minister candidate for the 5 Star Movement / League coalition was named. The compromise candidate is a little known political novice Giuseppe Conte. He now awaits approval from the Italian President. Whilst the euro was lower on the news last week, so far this week it has held steady, with Italian stocks experiencing the biggest reaction to the unfolding events in Italy.

With no high impact eurozone economic data to capture the attention of investors, the focus is lackey to stay on Italy and appointment of ministers within the new government.