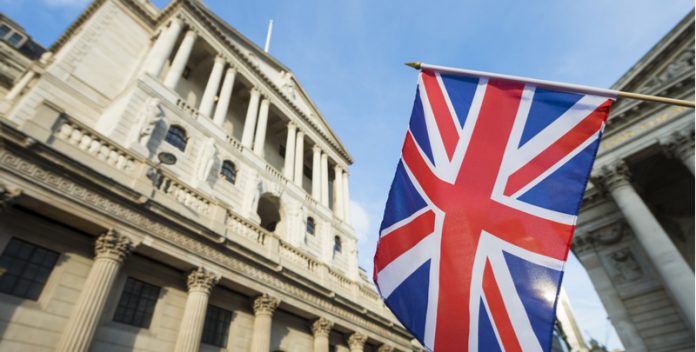 The pound finally managed to stall is heavily declines versus the dollar in the previous week. After 3 straight weeks of falling versus the buck, the pound eked out a marginal gain. The pound US dollar exchange rate ended the week 0.07% higher at US$1.3543.

The pound has dropped sharply versus the dollar over the past month as data out of the UK was consistently weaker than analysts had been forecasting. The month of soft data culminated in the Bank of England keeping interest rates on hold. Whilst this was expected by market participants, a downgrade in GDP and inflation was not expected. Weaker inflation and economic growth forecasts resulted in investors pushing back their perceived odds of an interest rate hike, which sent the pound lower.

That said optimism remains that another rate hike in 2018 remains a possibility. Economic data must improve in order for the central bank to look at hiking rates. This week is reasonably quiet as far as UK economic data releases go, with Tuesday set to grab the most attention. Tuesday sees the release of UK wage data and jobless claims. Average wages have been steadily increasing since last May; however, they stalled last month at 2.8%. Investors and the Bank of England will want to see wages climb higher again, remaining comfortably above inflation.

The dollar hit a four-month high during the course of the previous week. However, it then lost ground after disappointment from Federal Reserve Chair Jerome Powell and slightly soft inflation data. Both events reinforced the status quo rather than pointing to a more aggressive pace of rate hikes from the Fed, ultimately disappointing market participants.

The only high impacting economic release this week for the US dollar is retail sales. As long as this doesn’t print wildly wide of expectations then it is unlikely that it will change the outlook or the dollar. With this in mind, investors are more likely to pay close attention to the steady stream of Federal Reserve officials who are due to comment across the week. Should the Fed speakers sound more hawkish and in favour of a quicker path for rate rises, the dollar could push higher.