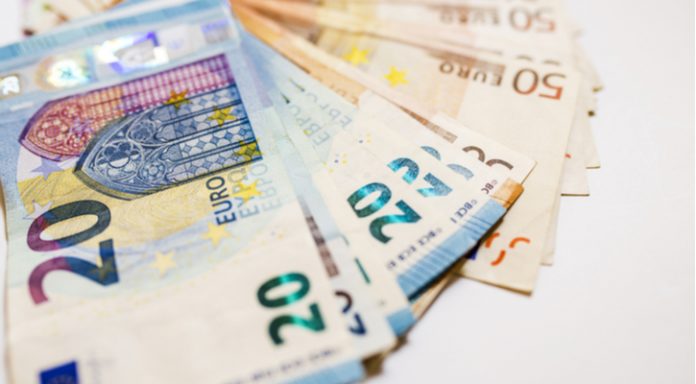 Italy’s anti-establishment parties, the League and 5 Star Movement being on the verge of forming a governing alliance did little to boost the euro on Monday. The pound euro exchange rate edged higher to a peak of €1.1362.

The pound was trading marginally stronger across the board in the previous session as investors look ahead to today’s labour report. The pound has been struggling thanks to a streak of poor data over the past month. A weak Gross Domestic Product (GDP) update was the final straw, wiping away any remaining optimism of a Spring interest rate hike. The BoE then gave a cautious update, confirming it would not be taking further action until it has assessed more data. This would enable the central bank to take a more informed decision as to whether the recent softness in the economy was temporary, or a more serious structural change.

Against this backdrop investors will be looking ahead to today’s employment figures. The UK unemployment level is expected to remain constant at a multi decade low of 4.2%. Average earnings will be the central focus and analysts expectations are mixed. Analysts are expecting average wages including bonuses is to have cooled from 2.8% in February to 2.6% in March. Meanwhile, analysts are anticipating that the figure excluding bonuses will increase to 2.9% in March up from 2.8% the month before. Whilst both readings are important the BoE tends to pay more attention to the latter. Therefore, this is the figure that could have more influence on the price of sterling. A strong reading could help lift the pound.

Italy’s two popularist, Eurosceptic parties are on the cusp of forming a functioning government. Whilst this would end the political vacuum that Italy has been experiencing since March, it would also mean that Italy would have its first anti establishment government.

The two parties have requested more time to negotiate after passing Sunday’s deadline. They still need to agree on a candidate for Prime Minister. However, the fact that these parties are not in favour of Europe is what is causing some concern for euro traders.

Today attention will return to economic data with several high impacting releases. These include German GDP, Eurozone GDP and German ZEW confidence data, which could create volatility in the common currency.