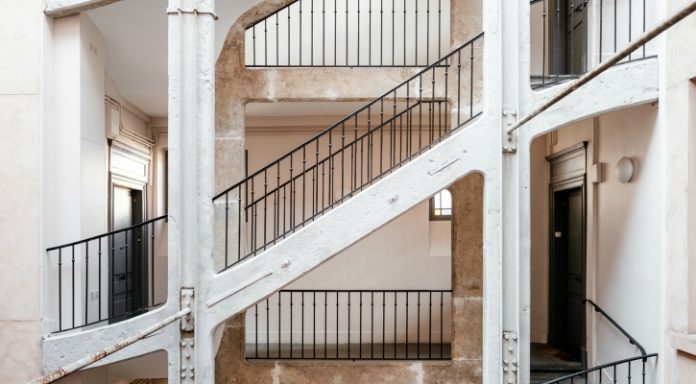 After the Bank of England (BoE) interest rate announcement and press conference, the pound plunged lower across the board. The pound US dollar exchange rate dumped to a low of $1.3460, before soft US data helped pick the rate back over US$1.35 towards the close.

As market participants had expected, the BoE kept interest rates on hold, in a vote split of 7 — 2. BoE Governor Mark Carney sounded reasonably optimistic over the health of the UK economy, putting recent weakness in economic data down to harsh weather conditions. However, investors paid more attention to the quarterly inflation report and economic growth projections, which were not so encouraging.

The BoE decreased growth forecasts for the year from 1.8% just a few months earlier, to 1.4% currently. Additionally, the central bank downgraded growth forecasts for 2019-2020 to 1.7% from 1.8% further rattling investor confidence. Looking at inflation, the BoE said that they believe that inflation will drop more quickly towards the central bank’s 2% target, than they had originally thought. So with weaker growth outlook and downgraded inflation forecasts investors pushed back the probability of an interest rate hike soon. As a result, the pound traded lower.

Softer Than Forecast US Inflation Weighs On Dollar

Demand for the US dollar finally weakened slightly in the previous session after several strong sessions. The dollar fell across the board after data showed that inflation in the US didn’t increase by as much as analysts had expected.

Inflation, as measured by the consumer price index, printed in line with analysts’ forecasts at 2.5%. However, core CPI which excludes more volatile items such as food and fuel, increased at 2.1% in April, slightly below the 2.2% predicted by analysts. Whilst this is still a strong reading, when it is combined with data earlier in the week showing softer inflation at wholesale level, the data has quelled market participants concerns of inflation jumping higher and a more aggressive Federal Reserve.

Looking ahead, today is expected to be quiet after all of yesterday’s movements. US consumer confidence data could attract the interest of dollar traders.