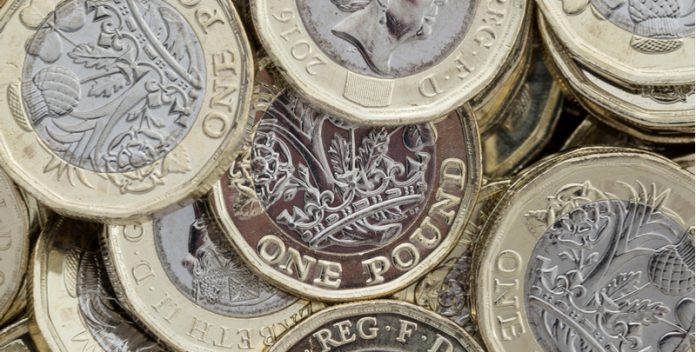 The economic calendar on Wednesday was once again rather empty leaving investors to focus on the Bank of England interest rate decision today. The pound euro exchange rate continued to climb steadily higher , hitting a peak of €1.1458 in its third straight winning session.

The Bank of England will release its interest rate decision today, in addition to the quarterly inflation report and economic forecasts. Just one month ago the probability of a rate hike by the BoE was sitting at around 90%. However, after a month of souring UK economic data, the probability has sunk to just 10%.

UK inflation fell closer towards the central banks’ target and UK economic growth was a lacklustre 0.1% quarter on quarter, its weakest level since 2012. These numbers will almost certainly convince the BoE’s Monetary Policy Committee (MPC) that the economy is too weak to handle a rate hike immediately. As investors are not expecting the BoE to increase rates, it will be more a case of what the central bank says, rather than what is does that determines the direction of the pound. Therefore, investors will pay close attention to the accompanying statement, press conference and revised growth forecasts. Investors will want to see the central bank minimize recent bad data and keep the option of a rate hike later in the year firmly on the table.

Any signs of optimism from the central bank could kick the pound higher. On the other hand, a cautious sounding BoE, which considers weak data as the new norm, could drag sterling lower.

The US pulling out of the international nuclear deal with Iran is yet another example of hard handed approach that the US is taking, turning its back on relations with the rest of the World and the EU. President Trump ignored pleas from EU leaders to remain in the deal and comes hot on the heels of the US steel and aluminium sanctions on the EU.