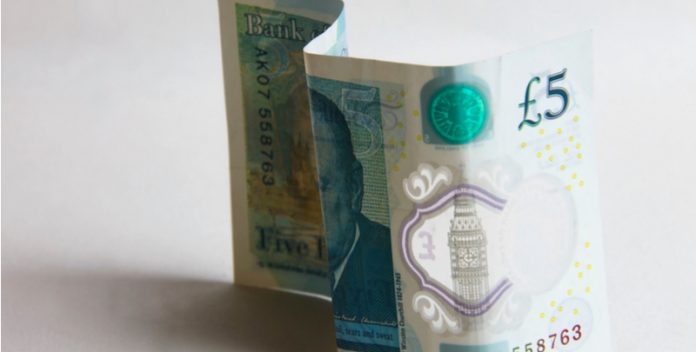 After an initial bounce, the pound US dollar exchange rate traded lower on Tuesday. Whilst little in the way of economic data from either side, there were plenty of headlines to influencing trade. The pound US dollar hit a peak of US$1.3592, before settling around US$1.3545 towards the end of trading.

Pound traders have had very little in the way of economic data to drive trading so far this week. Instead market participants have been focusing on the increasing political turmoil within the UK government and the lack of clarity over Brexit. Infighting in the UK Conservative party over Theresa May’s proposed customs partnership with the EU rocked the government and limited the pound earlier in the week. Theresa May was dealt another blow on Tuesday as the House of Lords defeated the government’s plans for a specific date for Brexit. The Lords voted against this believing that it puts the UK at a disadvantage in negotiations. This is yet another showing against UK Prime Minister Theresa May, who some political analysts suggest won’t be in power then.

The UK economic calendar has been very quiet this week and this is also the case today. Investors will now look ahead to the Bank of England rate decision tomorrow.

The US dollar remained strong for yet another session on Tuesday. An early speech by Federal Reserve Chair Jerome Powell supported the dollar. Mr Powell confirmed that the Fed intends to continue with the current pace of hiking. He also confirmed that the economy was still showing signs of being able to support further rate hikes. These were considered hawkish comments pointing to more interest rates to come.

President Trump withdrawing from the US — Iran nuclear arms pact actually had little impact on the dollar. Investors had been fretting that the increased geopolitical tensions would have lifted the dollar, but that hasn’t been the case after President Trump withdrew from the agreement; an agreement which saw the US waiver sanctions on Iran in exchange for a reduction in Iran’s nuclear programme. Investors will watch the fallout from the US withdrawal closely.