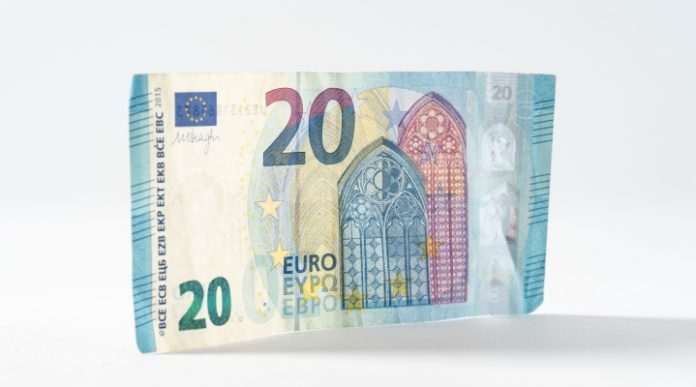 Following the Bank of England rate announcement on Thursday, the pound went into freefall. The weakening pound sent the pound euro exchange rate over 100 points lower hitting a bottom of €1.1317. The move wiped out all the gains that he pound had clawed back since the beginning of the week.

As many market participants had anticipated, the BoE voted to keep interest rates on hold. The vote split was 7 — 2. BoE Governor Mark Carney sounded relatively upbeat over the health of the UK economy, despite the recent soft patch in economic data, which he blamed on unseasonable weather conditions. However, investors were more interested in the quarterly inflation report and economic growth forecasts.

BoE officials had downgraded their growth forecasts for this year from 1.8% a few months ago to 1.4% currently. Investor confidence was rattled further as the central bank also downgraded growth in 2019-2020 to 1.7% from 1.8%. Inflation was also downgraded and is expected to reach the central bank’s target of 2% quicker than the BoE had originally predicted. A combination of weaker growth forecast and lower inflation outlook meant that investors kicked back the probability of an interest rate hike by the BoE. As a result, the pound sold off heavily, even though Mark Carney clearly stated that that a rate rise remains an option this year.

With no UK data due to be released today, investors will continue digesting events from the previous session.

The euro enjoyed a rare up day in the previous session, trading higher across the board. The only point of interest from the eurozone was the release of the European Economic Bulletin. This is the most recent update from the European Central Bank but remains in line with their slow steady growth rhetoric.

The report showed that the ECB expects a continuation of the growth uptrend for the region and any risks stems more from international factors rather than domestic ones. The report continued that, Inflation, whilst subdued is still expected to grow slowly, lifted by rising wages and tightening of the labour market. The ECB made no mention of concerns over a slowdown in momentum in the bloc’s economy. The report was well received by investors which sent the euro higher.

Today investors will be looking for more soothing words from ECB President Draghi when he appears at the EU State of the Union address in Florence.