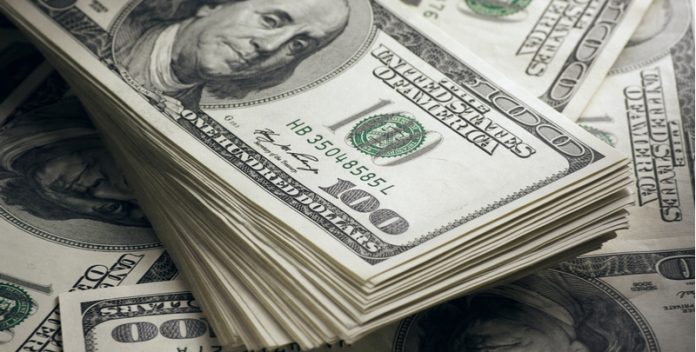 Another UK disappointing macroeconomic figure sent the pound tumbling lower versus the US dollar on Tuesday. The pound US dollar exchange rate dipped below US$1.36 for the first time since early January as it finished in negative territory for the fifth straight session.

The pound was firmly out of favour after figures showed that UK manufacturing growth slowed to its slowest in 17 months in April. The manufacturing purchasing managers index declined by more than what analysts had anticipated, dropping to 53.9 from 55.1 in March and short of the 54.8 analysts estimated. Whilst softer figures in February and March had been blamed on poor weather conditions, the same excuse can’t be used in April.

Just three weeks ago investors had been expecting the Bank of England (BoE) to hike interest rates when they meet this month. However, after a string of worse than anticipated figures from the UK economy, an interest rate rise this month now looks highly improbable. Even solid readings from construction pmi and service pmi over the coming days is unlikely to change policy makers minds.

Today investors will look towards the construction pmi. Analyst are expecting construction sector activity to have rebounded in April after contracting in March. Should the rebound fail to materialise, the pound could sink lower still.

The dollar continued to bound higher across the board in the previous session, reaching multi month highs versus all its major peers. The dollar rallied despite US economic data falling short of analysts’ expectations. Manufacturing activity in the US slowed to 57.3, well below the March reading of 59.3, whilst also falling short of analysts’ expectations. Usually a reading printing so far below analysts’ estimates would cause a a big sell off. However, market participants are so sure that the Federal Reserve will hike interest rates in May, regardless of the softer reading, therefore the dollar has remained strong anyway.

Investors will now look ahead to today’s Federal Reserve policy meeting. Whilst a rate rise is almost a certainty, market participants will be watching closely for clues as to the path of hikes going forward. A more aggressive sounding Fed could send the dollar further northwards.