Home GBP GBP/USD: Pound Rebounds vs. Dollar Even As US Inflation Hits 1.9% 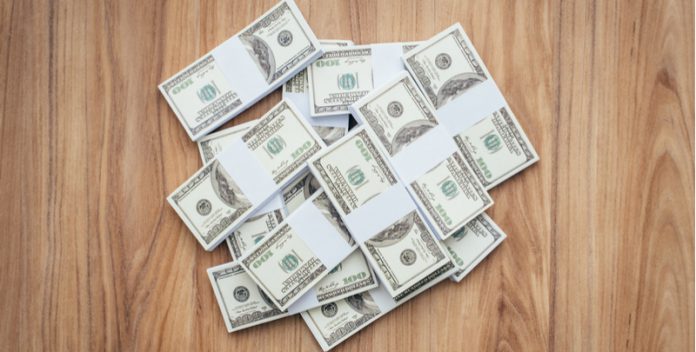 The pound fell sharply lower versus the dollar in early trade on Monday as investors reacted to the resignation of UK Home Secretary. The pound US dollar exchange rate hit a low of US$ 1.3713, before rebounding later in the day.

The pound sold off heavily last week on further signs of a stalling UK economy, which killed off any remaining optimism of a Bank of England (BoE) interest rate rise in May. Sterling was then sent lower early on Monday as investors digested news that Amber Rudd, UK Home Secretary resigned after mounting pressure over her handling of the Windrush scandal. She is the fourth cabinet minister to resign in just six months. This level of political instability weighed on demand for the pound.

Today investors will switch attention back towards economic data with UK manufacturing and construction pmi’s in focus over the next day or two. Analysts are expecting construction pmi to have expand again in April are falling sharply into contraction in March. Construction pmi dropped to 47 in March and is expected to rebound to 50.9 in April, whereby 50 separates contraction from expansion.

The construction pmi will be of particular interest given that is was highlighted as a principal contributing factor to the UK economy almost stalling in the first quarter of the year. An increase in construction activity could help boost sentiment towards sterling.

US Inflation Moves Higher Ahead Of Thursday’s Fed Meeting

The dollar had traded higher in early trade yesterday; however, following the Personal Consumption Expenditure (PCE) release, the Fed’s preferred measure of inflation, the dollar dropped. Inflation reached 1.9% in April, close to the Fed’s 2% inflation target and experienced its biggest jump since January 2017. Usually a solid inflation reading would send the dollar higher as it would increase the probability of an interest rate rise at the next Federal Reserve meeting.

However, market participants are counting on a 93% probability that the Fed will hike rates when they meet on Thursday. As a result, this data had little impact on investors, who were already almost completely certain of a rate rise.