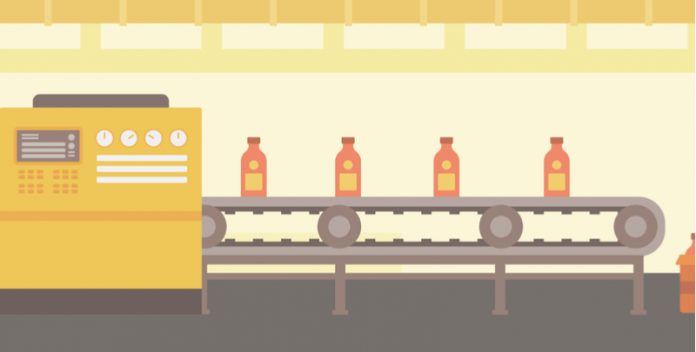 The pound slumped versus the euro on Tuesday as concerns over the health of the UK economy surfaced one again. The pound euro exchange rate dropped to a low of $1.1334, giving up all the gains from Monday’s session.

The pound plummeted after UK factory orders hit a 17-month low in April. The manufacturing purchasing managers index dropped to 53.9 from 55.1 and also missed expectations of a lesser decline to 54.8. A reading above 50 separates expansion in the sector from contraction. Whilst poor weather conditions had be blamed for weak figures in February and March, the same excuse could not be used for a disappointing April print.

Economic stats coming out of the UK have been very disappointing over the past three weeks. Just a month ago markets participants were preparing themselves for an interest rate rise in May. Following a slew of worse than forecast economic readings, a Spring rate hike is now highly improbable. Even if the construction pmi and services pmi give encouraging prints, the Bank of England will almost et their sights further out towards Autumn at the earliest. As investors pushed back interest rate hike expectations the pound dropped.

Today investors will look towards the construction pmi, which is expected to show a rebound from March’s sharp decline. Should the rebound fail to materialise the pound could sink lower still.

The previous session was a relatively quiet session for the euro as investors watched developments over trade tariffs from the White House. The EU has been given a one-month reprieve from steel and aluminium tariffs just hours before they were due to begin. The move has failed to defuse tension between the two sides with the EU and the US at loggerheads as to how to make the reprieve permanent. The euro has been under pressure since talks of the tariff started. The tariffs could impact on economic growth in the eurozone which is bad news for the euro.

Investors will switch back towards economic data to drive the direction of the euro today. With fears increasing over the loss of momentum in the eurozone economy, market participants will be watching GDP data for the bloc closely. Should economic growth be slower than the 2.5% forecast by analysts, the euro could fall.