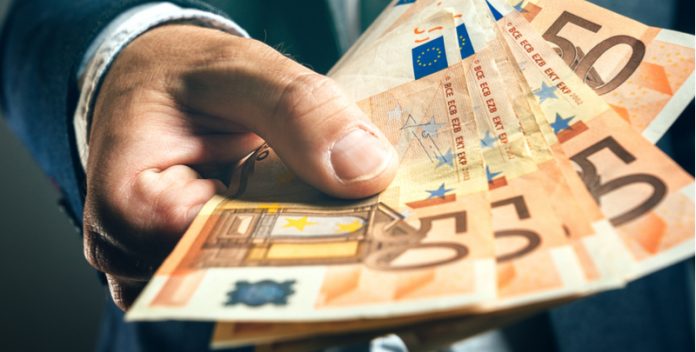 The pound capitalised on the weaker euro in the previous session. The pound euro exchange rate pushed northwards hitting a peak of €1.1405 as it rebounded from Friday’s steep losses.

Pound traders chose to ignore the resignation of UK Home Secretary Amber Rudd. Amber Rudd resigned over the weekend following mounting pressure over the way she handled the Windrush scandal. She is the 4th cabinet minister the resign over the past 6 months. Usually such political instability would be expected to weigh on a currency; however, traders were generally in an upbeat mood towards the pound on Monday.

After heavy losses against the euro in the previous week, market participants were looking towards UK construction pmi data on Wednesday. Analysts are forecasting that the UK construction sector will have experienced an expansion in activity in April, after contracting sharply in March. Analysts have pencilled in growth of 50.9 on the pmi after a reading of 47 last month. 50 separates expansion from contraction.

Investors will be particularly interested in the figure given that the slowdown in the construction sector was highlighted as a principal contributing factor to the gloomy GDP release on Friday. Data showed the UK economy practically stalled quarter on quarter at the start of the year sending the pound 1.2% lower versus the euro.

The euro was trending lower on Monday as data showed that inflation in Germany, the largest economy in Europe, fell more than analysts were expecting in April meaning that the European Central Bank are unlikely to change their cautious stance anytime soon.

Inflation in Germany increased 1.4% year on year in April, down from 1.6% in May and missing analysts forecast of 1.5%. The ECB remain cautious over tightening policy given the sluggish inflation in the eurozone over the past year. Investors are unlikely to start buying into the euro in a meaningful way until the outlook for the bloc improves.

Investors will now look ahead to Wednesday’s GDP print for further clues as to the health of the eurozone economy. Should economic growth fall below to 2.5% forecast, the euro could take another step lower.