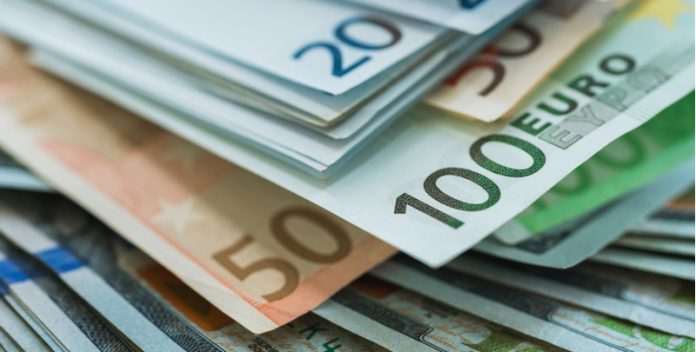 An unexpected slowdown in UK economic growth in the first quarter, sent the pound diving 1.1% versus the euro. The pound euro exchange rate tumbled to a low of €1.1348, its lowest level in 5 weeks.

The pound has been hit by a barrage of weaker data over recent weeks. UK wages grew slower than analysts were expecting, inflation dropped closer towards the Bank of England’s 2% target level and UK retail sales had disappointed. This was then topped off on Friday by news that economic growth in Britain had almost stalled to a halt in the first quarter of this year. UK Gross Domestic Product (GDP) was just 0.1% quarter on quarter, well below the 0.3% forecast.

The weak data has killed off any remaining investor optimism of a Bank of England rate hike in May. The BoE will be concerned that the UK economy is not strong enough to weather an interest rate rise at the moment. As the possibility of an interest rate rise is pushed back, the value of the pound fell sharply.

This weeks has the potential to be a fairly quiet week for the pound, with the purchasing managers index appearing as the highlight of the UK economic calendar. These numbers could give a clearer picture to the health of the UK economy, without too much interference from weather conditions.

Whilst demand for the pound was falling, support for the euro was increasing. Euro investors cheered strong employment figures from Germany. Unemployment continued to fall in Germany, the powerhouse of Europe. This was a big relief, given that market participants had been fearing that the German economy was starting to slow.

The euro could find itself under pressure as attention will now switch to the Eurozone GDP reading which is due out on Wednesday. Analysts are expecting economic growth in the bloc to have slowed to 2.5% in the first quarter of this year, down from 2.7% at the end of last year. Should the figure come in lower, confirming fears of the economy losing momentum, the pound could sink versus the euro.