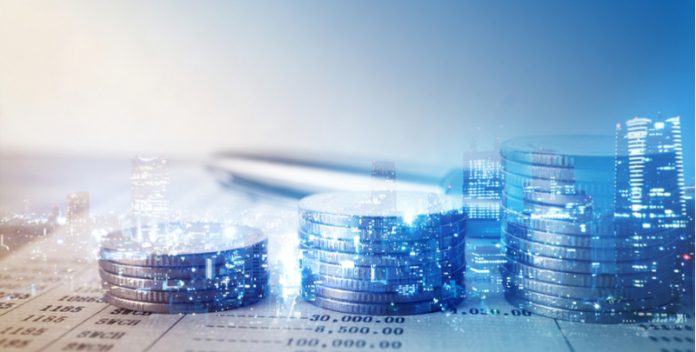 Yesterday in the morning, the pound rose against the dollar to reach a high of 1.3930 and then quickly fell to 1.1391. Thereafter the pound saw a slightly turbulent session before rising to 1.3923 this morning and it has since then remained at that position.

The US dollar has a strong of not-so-strong economic data in its way, because of which it lost its ground versus the pound. First, the initial jobless claims data was released, which is an indicator of unemployment in the country. The data was less than the expected figure, but still showed that a substantial number of people were still unemployed. This was followed by disappointing data regarding wholesale inventories and durable goods. Both of these are indicators of economic health in the production sector. Since the actual figures were slightly lower than expected, the US dollar weakened in value versus the pound.

Bank of England (BoE) Governor Carney is due to give a speech in London today. Should his comments indicate an interest rate rise in the near future, the pound will further strengthen its ground versus the euro. More importantly, however, is the US Gross Domestic Product data that is due today. GDP is one of the most important indicators of economic health and a higher than expected growth rate of US GDP will most likely help the dollar win back its losses as investors will renew their faith in the economic prospects of USA in the near future. Similarly, UK is scheduled to release its GDP data today which will potentially impact the value of pound versus the dollar.