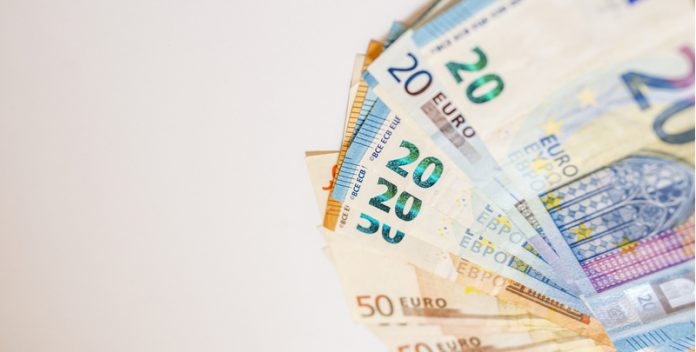 The pound was in favour for a second straight day on Tuesday after data showed that U.K. government borrowing hit an 11 year low in March. Public sector net borrowing fell by £3.2 billion to £42.6 billion between April 2017 — March 2018, surpassing analyst and market expectations. Added to that, day to day spending was also paid for entirely from taxes for the first time in 16 years.This is good news because it means that £42.6 billion was spent on capital investment. This includes infrastructure such as new roads, schools or railways and is the type of investment spending which boosts economic growth in the future. As a result, the outlook for the UK economy improved following the data, lifting the pound.

Yet whilst the government spending data lifted demand for the pound, gains were limited by poor business optimism survey results from the Confederation of British Industry.

This week is a particularly quiet week as far high impacting ting economic data is concerned. Investors will now look ahead to Friday’s first quarter GDP reading, which could provide some volatility.

The euro was under pressure in the previous session on news that German business sentiment slipped further in April in yet another sign that the eurozone economy is starting to lose momentum. The IFO sentiment survey fell to 102.1 in April from 103.3 in March and below the 102.6 forecast by analysts. It marks the fifth consecutive monthly decline in the survey as the upbeat mood in Germany evaporates.

The IFO sentiment survey is just the latest in a growing list of data releases which point to slowing economic activity in Europe. A group of leading German think tanks are predicting that first quarter economic growth in Germany was just 0.4%, down from 0.6% in the last quarter of 2017. The weaker outlook for Germany is weighing on demand for the euro.