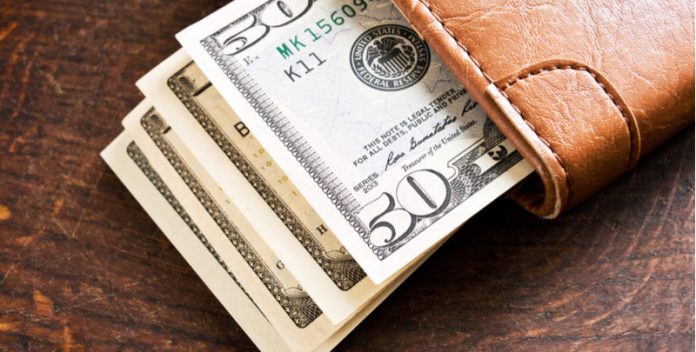 The dollar continued to rise on Monday as investors increased their expectations of a more aggressive Federal Reserve. The stronger dollar pulled the pound US dollar exchange rate to a low of US$1.3927. This is the lowest that the rate has traded at in 5 weeks.

Investors continued to digest the more conservative tone from the Bank of England (BoE) governor Mark Carney last week. This came following a week of high impacting data, which was weaker than analysts had forecast. UK wage growth remained constant rather than ticking higher; inflation eased closer towards the central banks 2% target and retail sales dropped heavily. A hat-trick of disappointment for pound traders and with no other UK economic data released on Monday, market participants continued to dwell on these forecast missing numbers.

Today investors will look towards UK government borrowing figures for further clues as to the health of the UK economy. Analysts are anticipating that net borrowing will show a drop from £0.27 billion surplus to -£1.2 billion decline. Should this be true, then confidence towards the outlook of the UK economy could dampen, potentially dragging the pound even lower versus the US dollar. On the contrary, a stronger figure could help lift the pound.

Today investors will be watch the release of the US consumer confidence index. The index dropped in March to 127.7, from an 18 year high of 130 in February. Analysts are forecasting that confidence will haver dropped again in April in light of trade war fears and geopolitical concerns regarding the US souring relations with Russian. A fall in consumer confidence could weigh on sentiment for the dollar, however the impact may be limited given that confidence is still hovering close to a multi decade high.