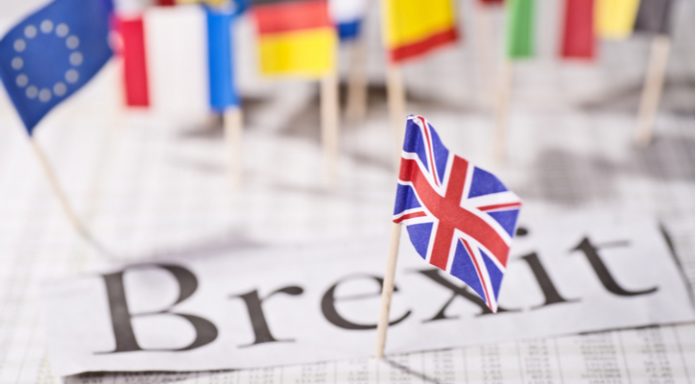 Weak eurozone data and more cautious sounding European Central Bank weighed on the euro on Thursday. The weaker euro allowed the pound euro exchange rate to rally, hitting a peak of €1.1567, its highest level in 10 months.

Pound investors had very little to focus on in the previous session, with no data on the UK economic calendar and no central bank speeches. Instead the pound was broadly in favour in the previous session as investors grew increasingly optimistic that the Brexit deal will be achieved. Brexit Secretary David Davis said the probability of no deal being reached was tiny. If there is a Brexit deal then there is a transition deal, which provides a smooth change for UK businesses for leaving the European Union. This is good news for UK businesses and therefore for the economy. As a result, the pound has charged higher.

Today UK economic data is once again in short supply, instead market participants could continue to react to the encouraging Brexit news. Investors will need to wait until next week for economic statistics to start driving the pound’s price again as UK inflation figures come into focus.

The euro started the day on the back foot and remained there for the whole of the previous session. Firstly, industrial production data was much weaker than what analysts had been anticipating. Industrial production for the bloc contracted month on month in February by -0.8%, well short of the 0.1% growth forecast. Meanwhile on an annual basis industrial production dropped to 2.9%, lower than the 3.5% forecast and down on January’s 3.7% growth. There have been growing concerns among investors that growth in the eurozone economy is running out of momentum and yesterday’s data once again supports these concerns. This is turn is making the euro less attractive.

Secondly the minutes from the ECB meeting were more conservative than what traders had been expecting. This meant that investors pushed back slightly the odds for the next rate rise, which weighed on the common currency.

Today market participants will turn their attention to inflation data for Germany in the form of the consumer price index. German inflation can serve as a good precursor for eurozone data due next week. Analysts are expecting German inflation to remain constant in March.