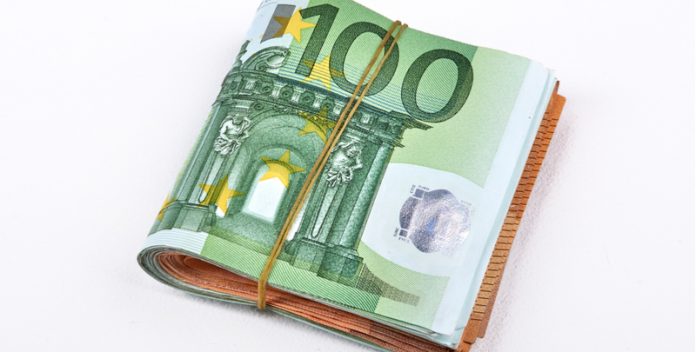 After hitting its highest level versus the euro in just under a year, the pound ended Friday’s session almost flat against the common currency. The pound euro exchange rate reached a peak of €1.1594 before falling back to end the week at €1.1548. The pound was 0.65% higher versus the euro across the week.

The previous week was a relatively quiet week for the pound as far as U.K. economic releases were concerned. Brexit headlines filled the void with the pound gaining on comments from Brexit Secretary David Davis saying that he believed there was, only a very small probability of a Brexit deal not going through. This boosted investor optimism of a softer Brexit, which is beneficial for the pound.

This week, attention will shift back to economic data with U.K. inflation data on a Wednesday and wage data on Tuesday headlining the U.K. economic calendar. Last month inflation dropped to 2.7% from a level of over 3%, where it had been for the past 5 months. Meanwhile wage data strengthened, increasing 2.5% in the three months to January meaning that the squeeze on consumers was starting to ease. Market participants will be keen to see whether this pattern of falling inflation and growing wages has continued into subsequent months.

The euro was broadly out of favour last week following the release of the minutes from the latest European Central Bank (ECB) meeting last week. The minutes showed that the central bank remains cautious regarding tightening monetary policy. This led to investors reducing the odds of an interest rate rise, sending the euro lower.

Low levels of inflation is one of the key concerns for the ECB. Despite the Eurozone’s economy booming in 2017, inflation remained subdued. In 2018 the eurozone economy is showing signs of losing momentum and inflation is still a long way from the ECB target of 2%. Investors will be watching to see whether inflation will hit the 1.4% anticipated by analysts. This would be a significant uptick from last month’s 1.1%, but still some way away from the ECB’s 2% target rate.