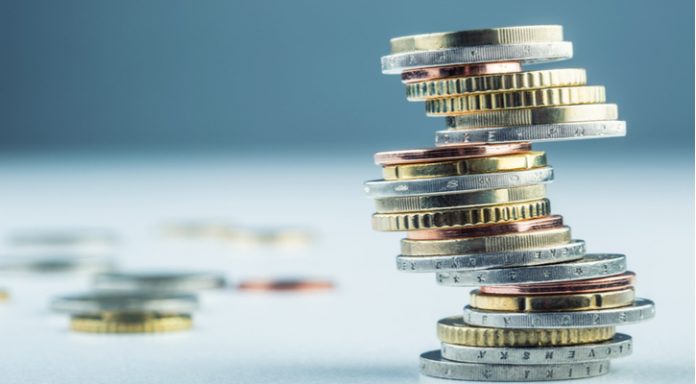 Comments from a Bank of England policy maker sent the pound higher versus the dollar on Tuesday. The pound US dollar exchange rate hit a two week high of US$1.4188.

The pound received a boost after BoE monetary policy maker Ian McCafferty said that the central bank should not dally over modestly raising interest rates. Despite Ian McCafferty being a known hawk on the BoE monetary policy committee, his comments still lifted the pound as investors believe that a May rate hike could still be on the table. Ian McCafferty voted to raise rates at the last central bank meeting, investors still don’t know how other BoE policy makers will vote in May but that didn’t stop the pound from benefitting from McCafferty’s more aggressive stance.

Better than forecast economic data boosted the dollar later on in the previous session. Demand for the dollar picked up after wholesale inflation, as measured by the producer price index, ticked higher in March. This tends to point to a pick up in consumer level inflation down the line. As inflation picks up, interest rate hikes are more likely which boosts the currency.

Today investors will focus on inflation data for the US, as measured by the consumer price index. Low inflation has been a challenge for the Fed for much of 2017, however inflation could finally be on track to reach the Fed’s 25 target. Analysts are expecting inflation to have increased from 2.2% year on year in March to 2.4%. Meanwhile core inflation, which excludes more volatile items such as food and fuel is expected to have increased from 1.8% to 2.1% in March, above the all important 2% target. Higher inflation will boost hopes of a more aggressive hiking path from the Federal Reserve. Market participants remain divided as to whether the Fed will raise rates 2 or 3 more times this year. A strong inflation figure could lift the pound as more investors bet on 3 more rate rises.