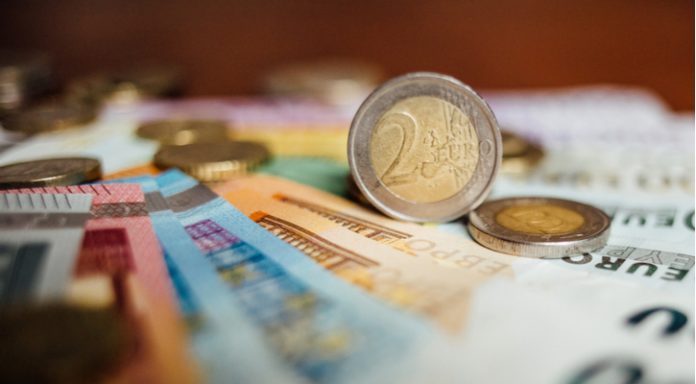 Comments from Bank of England policy maker Ian McCafferty helped lift the pound in the previous session. Even though Mr McCafferty is a well-known hawk on the BoE monetary policy committee, his comments over more aggressive monetary policy helped boost the pound. He said that the BoE should not dally when it comes to tightening policy modestly which has left pound investors optimistic that a rate hike in May could still be on the table. Mr McCafferty voted for a rate hike in the previous BoE monetary policy meeting; investors are still uncertain what other policymakers think of raising rates in May but didn’t prevent the pound from receiving a boost from McCafferty’s comments.

Policymakers were in focus in the eurozone as well. I the eurozone it was European Central Bank (ECB) governing council member Nowotny, who put the euro back in favour. Whilst the current ECB bond buying programme is still running and is due to run until September this year, Nowotny added that the governing council will decide in the summer what happens next. Furthermore, he added that if conditions were right we will have the possibility to reduce the programme significantly and head towards and end of the programme. This would pave the way for the ECB to hike rates for the first time since 2011.

Today the spotlight will remain on ECB members, this time with President Mario Draghi taking to the stage. Any signs of a less cautious Draghi could boost the euro further.