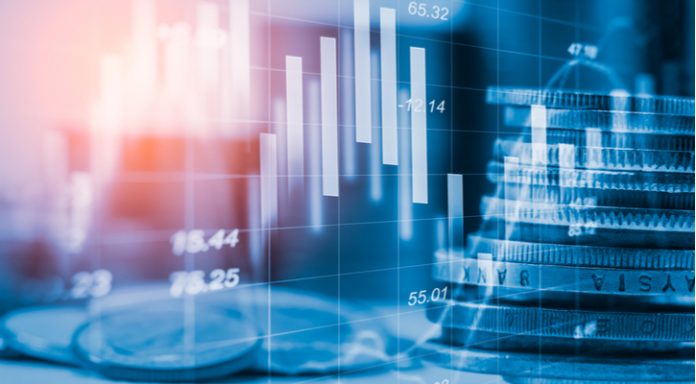 The US dollar traded lower versus the pound on Friday, boosting the pound US dollar exchange rate to a day’s high of $1.4172. The rate then eased back slightly into the close. The pound US dollar rate increased an impressive 1.3% across the previous week, its third straight week of gains.

The outlook for the pound improved, after the EU leaders at the EU Summit, on Friday, agreed the terms to the transition deal. The agreement of this deal has laid the foundations to a smoother Brexit deal and is the groundwork for the next phase of the Brexit talks. The deal should give increased clarity to businesses and has given investors increased optimism that the UK could avoid a hard Brexit, which would be most damaging to UK business and the pound.

The other factor boosting the outlook of the pound is growing optimism that the Bank of England (BoE) will look to raise interest rates in May. The BoE meeting last week ended with a surprise vote split, which showed that two policy makers voted to hike rates immediately. With wages increasing and the economy stabilising, investors consider that the central bank will have more flexibility and a more stable economy on which they could raise interest rates.

After such a pivotal week last week, this holiday shortened week is set to be much quieter. The UK economic calendar is shot on high impacting data.

The dollar was under pressure for much of the previous week as investors fear a full-on trade war. President Trump announced new trade tariffs to be placed on $50 billion worth of Chinese imports. The Chinese then responded by drawing up a list of 128 US products which will be target should no agreement be reached.

A trade war between the two largest economies in the world could do a significant amount of damage to both economies and is weighing on sentiment for the US dollar. Whilst US economic data was strong at the end of last week, investors remain more concerned over whether these tit for tat responses will end in a large scale trade war.