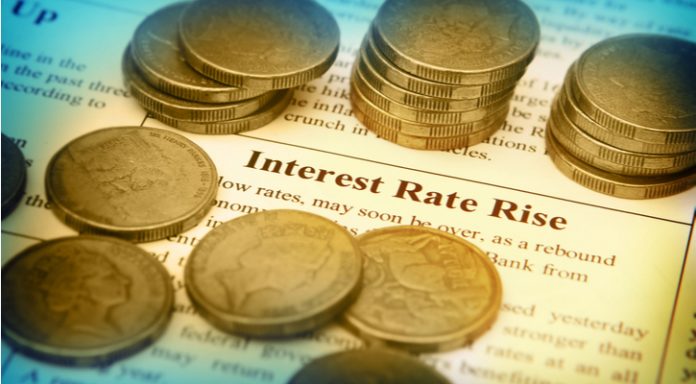 Central Bank action and more trade tariffs from Trump saw the pound US dollar exchange rate trade a range of over 150 points. The pound US dollar hit spiked to US$1.4216, its highest level in 7 weeks. The rate then sold off through the rest of the day hitting a low of US$1.4076.

The pound spiked higher in the wake of the Bank of England MPC meeting. The central bank, as analysts expected, voted to keep interest rates on hold at 0.5%. The vote split was slightly more surprising. 7 policy makers voted to keep rates on hold, whilst 2 policy makers, Ian McCafferty and Michael Saunders voted to raise hikes immediately. This increased optimism in investors that the central bank is heading towards an interest rate rise in May.

This week has been a pivotal week as far as headlines and data is concerned, which has given the BoE more flexibility. Firstly, a Brexit transition deal has been agreed which provides more stability to the outlook to the economy. Secondly wages in the UK have finally taken over inflation meaning that UK consumers should soon feel less of a squeeze on their paychecks and more disposable income. This is also very supportive for the economy. Combined these two factors, plus a slightly more aggressive BoE means a rate rise in May could be on the table.

Today there is no high impacting UK economic data, although the EU Summit could dominate headlines.

Despite President Trump announcing that he will slap at 25% tariff on $50 billion of Chinese imports, the dollar traded higher on Tuesday. In previous sessions as fears over trade wars between the US and China increased, the dollar had come under pressure. Yesterday, that didn’t hold true.

Solid economic data in the form of strong manufacturing pmi’s and better than forecast jobless claims numbers helped boost the dollar. The US economy continues to go from strength to strength, despite the apparent chaos in Washington.

In the absence of any further political headlines, investors will keep an eye on the US economic calendar, with influential releases due for durable goods and housing starts which could cause some volatility heading into the weekend.