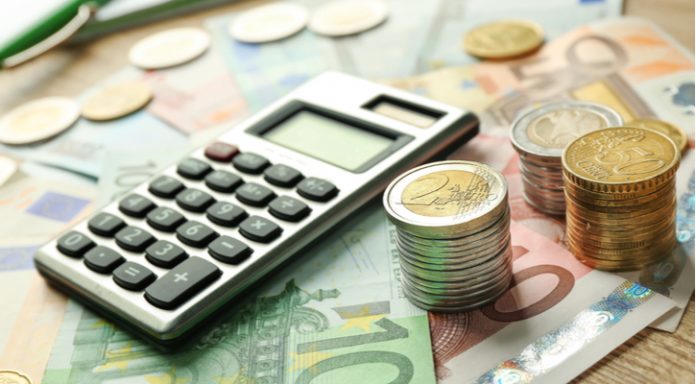 The pound rallied strongly versus the euro in early trade on Friday, before erasing all the gains by the end of the day. The pound rallied to a high of €1.1487, falling back to €1.1440 ending 0.17% lower on the day.

The outlook for the pound improved considerably across the previous week On Friday, leaders at the EU summit voted in favour to the Brexit transition deal which had been announced at the beginning of last week. The transition deal has laid the foundations to a smoother Brexit for the UK as it separates from the EU, providing more clarity to businesses. This should remove some of the uncertainties surrounding Brexit, helping UK business through the changes. Anything which is supportive of business and therefore the economy post Brexit is beneficial for the pound.

Growing optimism among investors that the Bank of England is looking to raise interest rates in May is also supporting sterling. The central bank was more hawkish than investors were expecting last week, with 2 of the 7 policy makers voting to increase rates immediately. A Brexit transition deal in place, and wages growth set to be above inflation is giving the central bank greater flexibility towards its monetary policy.

After the pivotal week last week for the pound, this week is much quieter. The UK economic calendar is particularly light on this holiday shortened week.

Demand for the euro increased dramatically late on Friday, following news that President Trump had granted the EU an exemption from the recently introduced steel and aluminium tariffs. US trade representative Robert Lighthizer informed a Senate panel that US President Trump had decided to freeze the import duties pending further discussions. This puts the EU in line with countries such as Argentina, Australia, Brazil, Canada, Mexico and South Korea; exempt from the tariffs.

This is very good news for the eurozone and the euro, where markets had been under pressure all week on fears that the EU would not be able to reach an agreement. The tariffs would have been damaging for the eurozone economy. News of the exemption boosted the euro.

The week starts off quietly for the euro with no major releases on the economic calendar. Attention will shift quickly to Tuesday’s consumer sentiment index.