Home EUR GBP/EUR: Pound Flat vs Euro As Traders Back Both Currencies 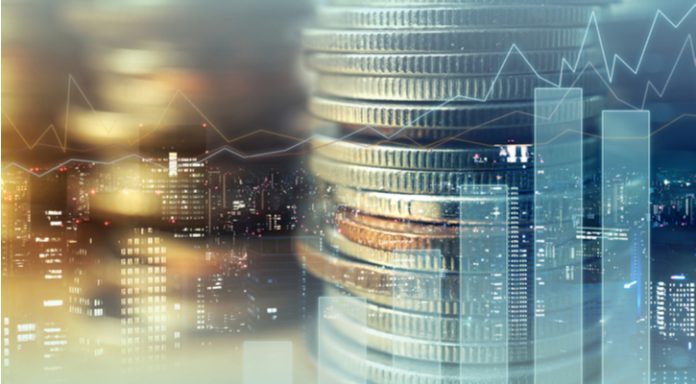 The pound and the euro were evenly matched on Monday, both broadly in favour and therefore with limited movement between them. The pound euro exchange rate hovered close to its opening price and ended the session flat on the day at €1.1433.

After a crucial week for the pound in the previous week, this week is considerably quieter. Investors continue to digest developments regarding both Brexit and Bank of England monetary policy, which are underpinning sterling.

Firstly, a Brexit deal has been agreed and voted on by EU leaders, meaning increased probability of a smooth transition for UK business when Britain leaves the EU. This is considered pound positive. Secondly the Bank of England have increased investor expectations of a May interest rate rise, which is also boosting the pound.

This week the UK economic calendar is particularly light. Market participants will now look out towards the UK GDP later in the week. Analysts are expecting that economic growth will slow down from 0.5% to 0.4% quarter on quarter and from 1.8% to 1.4% year on year. This would mark a considerable slow down for the economy, which would position the UK ad one of the slowest growing major economies. This could impact negatively on the pound, despite other more positive backdrops.

The euro was broadly in favour on Monday, receiving a boost from European Central Bank Governing Council member Jens Weidmann. Mr Weidmann reassured the market that he believed that an interest rate rise would be the cards for mid-2019. This is a welcomed relief for euro traders, who have been consistently plagued with a very conservative sounding ECB President Mario Draghi.

After a strong previous secession, the euro could reverse its gains today as investors look towards consumer sentiment for the eurozone. Sentiment has been falling across the eurozone and Germany in recent weeks as momentum in the economy appears to be slowing. Analysts are predicting that eurozone economic confidence will have fallen slightly in March to 113.3 from 114.1 in February. Should the drop be larger, the euro could skid lower.