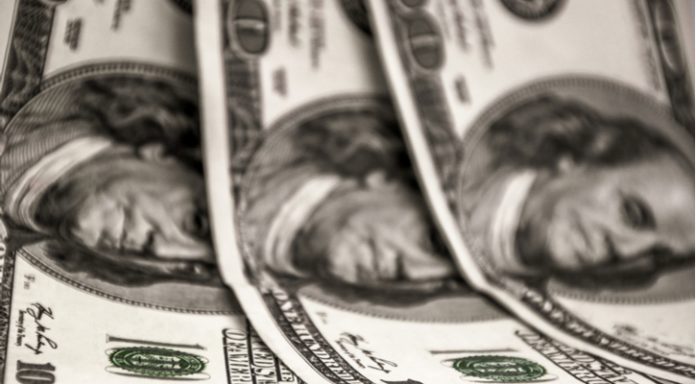 Even the Fed raising interest rates didn’t prevent the pound from charging higher versus the dollar on Wednesday. The pound US dollar exchange rate rallied over 1% to hit a fresh 6 week high of US$1.4150.

The pound rallied across the board on Wednesday following stronger than forecast labour market data. Whilst unemployment in Britain dipped to 4.3%, the closely watched earnings numbers increased. Average wages shot up to 2.8% in the three months to January, ahead of the 2.6% forecast and above the upwardly revised 2.7% in December.

With earnings growth at 2.8% and inflation at 2.7%, consumers are finally leaving an extended period of wage declines in real terms. This should mean that the consumer can finally start spending more on non-essential items, an area which had been hard hit by households reining in their spending. This would be good news for the economy, which is so dependent on the service sector and the consumer spending.

Market participants will now look to the Bank of England rate decision today. The central bank is widely expected to keep rates constant at 0.5%. BoE Governor Mark Carney will then give a press conference and answer questions from journalists.

Mark Carney is likely to be quizzed over whether the BoE are more likely to consider raising interest rates given that wage growth is now ahead of inflation. Any signs that the central bank is considering a Spring hike could boost the pound higher.

As analysts expected the Federal Reserve raised interest rates by 0.25%. This is the 4th rate hike in the past 12 months and the 1st hike so far this year. Going into the meeting investors were divided as to whether the Fed would be looking at three rates or four across the year, as identified by the dot plot. Whilst the Fed has kept the outlook for 2018 the same with 3 rate hikes forecast, the number of hikes expected in 2019 and 2020 increased.

Jeromee Powell also said that there was no evidence that inflation was about to suddenly pick up. This hit weighed on sentiment for the dollar. If inflation does not move higher,future rate hikes look less likely, sending the dollar lower.