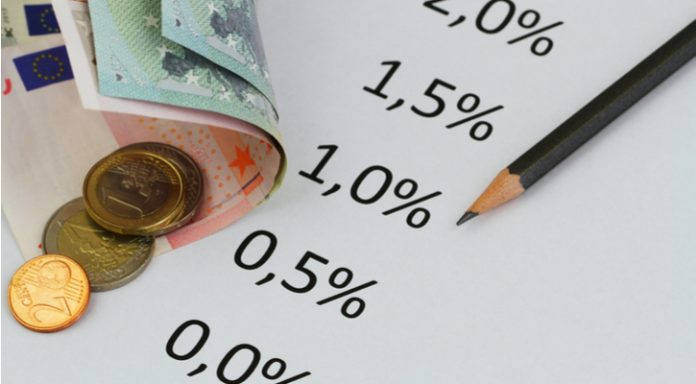 Following the Bank of England’s March monetary policy meeting, the pound spiked higher versus the euro before falling back lower. The pound euro exchange rate hit a peak of €1.1528, its highest level since June last year, before slipping back it its pre-release level of €1.1469.

The Bank of England was slightly more hawkish than investors had been expecting. Whilst the central bank kept rates on hold at 0.5%, the vote split was more hawkish at 7 — 2. 7 members voted to keep rates on hold, with two, Ian McCafferty and Michael Saunders voting to raise rates immediately. This boosted investor hopes that a rate rise could be coming soon.

After the Brexit transition deal agreement, in addition to a few surprises to the upside in economic data, for example a solid increase in wages, the BoE appears to support a continuation of gradual rate rises. Some market participants saw today’s meeting as a step towards a rate rise in May.

This week has been a pivotal week for the pound, with significant amounts of information for traders to digest. It has been another solid week for the pound versus the euro, which is currently on track to have increased over 1% in value across the week, and 2.3% so far in March. There is no high impacting economic data due for release, so the pound may be lacking in direction.

PMI data releases in the previous session showed that activity in the manufacturing sector and the service sector grow less than anticipated. The eurozone manufacturing pmi printed at 56.6, less than the 58.1 forecast and less than the 58.6 from February. Meanwhile the service sector dipped to 55 from 56.2 in the previous month also missing analysts expectations. Concerns over a slowdown in the economy sent the euro lower.