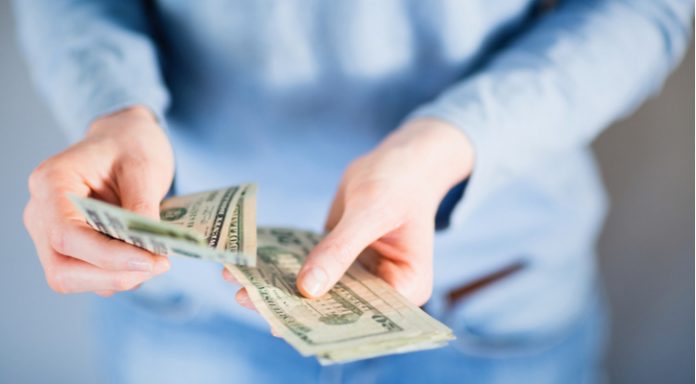 Brexit concerns and waning trade war fears pulled the pound US dollar exchange rate lower on Thursday. The exchange rate fell from an early high of US$1.3910, to a session low of $1.3782. This is the weakest that the pound has traded at versus the dollar in three sessions.

Brexit concerns have been a central theme for the pound across this week. Earlier in the week, European Council President Donald Tusk, as good as completely rejected UK Prime Ministers Theresa May’s vision for a post Brexit UK-EU relationship. Instead Tusk warned the UK that it needs to lower its expectations of the trade deal that it could achieve.

On Thursday Donald Tusk continued make the headlines, this time saying that Brexit talks will be suspended until there is an agreement over the Northern Ireland border issue. How to handle the border in Northern Ireland has been a point of contention since the beginning of talks and so far, there still isn’t a solution which all sides agree on. Should the two sides fail to find common ground over Northern Ireland, the pound could continue to fall as the chances of a hard Brexit increase.

Today investors will turn their attention back towards the economic calendar, with a raft of UK releases due. These include manufacturing data and trade balance numbers.

Dollar pushed higher in the previous session as trade war fears eased and as investors looked ahead towards the US non-farm payroll (NFP) numbers. Trump’s steel and aluminium tariffs are due to start in 15 days. However, Trump announced on Thursday that he would make exceptions for “real friends”, Canada and Mexico. The announcement has gone some way to easing fears over retaliations and a trade war.

Looking ahead to today’s US Labour Department report, analysts are forecasting that 200k new jobs were created in February. Analysts are also expecting average earnings growth to increase by 0.2%. Given that the number of private sector jobs created in February was greater than forecast, February could also be a bumper month for the non-farm payroll report. A strong reading tomorrow could end the dollar higher.