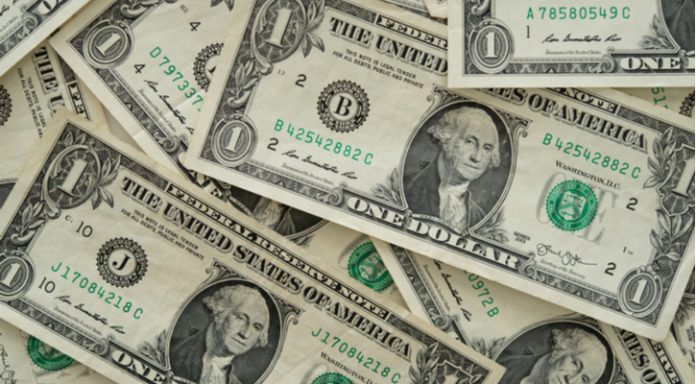 The pound rose steadily against the dollar, despite disappointing Brexit headlines. The rise of the pound US dollar exchange rate was once again more to do with dollar strength than any significant demand for the pound. The pound ended the session up 0.1% at US$1.3904.

The pound edged slowly higher versus the dollar across the previous session even though the distance between the EU and Britain over the post Brexit relationship appeared to be widening. The EU published a draft paper covering the post Brexit relationship and it was close to a complete rejection of the ideas that U.K. Prime Minister Theresa May put forward as Britain’s vision. European Council President Donald Tusk warned that the Britain must lower its expectations over any post Brexit trade deal. Furthermore, Donald Tusk has instructed EU negotiators to adopt an austere approach, with extremely limited scope for regulatory cooperation.

With the distance growing between the two sides positions, an exceptional trade deal is looking increasingly less probable, which could pave the way for a hard Brexit.

There is no high impact U.K. economic data due for release, therefore market participants are expected to continue watching Brexit headlines.

The dollar remained broadly out of favour on Wednesday as market participants continue to digest the resignation of Donald Trump’s top economic Advisor Gary Cohn. Cohn had been leading the charge against Donald Trump’s recently announced steel and aluminium tariffs. The fear is that with Cohn out of Trump’s administration, Trump will charge full speed ahead with protectionist policies, such as the steel and aluminium import tariffs. These policies are not considered beneficial for the dollar, which is why the dollar has lost ground.

Looking ahead, market participants will start focusing on the US non-farm payroll figures, which are to be released on Friday. The ADP private payroll numbers, which are often considered a good indicator for the NFP, were released in the previous session. The data showed that 235k jobs were created in the private sector in a February. This is more than the 200k that analysts had been expecting, which means that Friday’s jobs data could also show that a high number of jobs were created. If this is the case the dollar could rally.