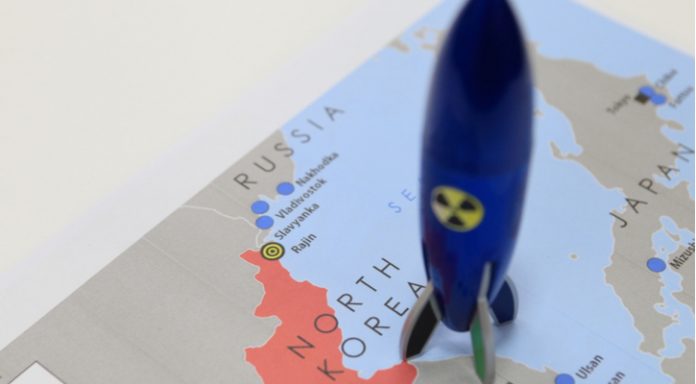 The pound US dollar exchange rate moved higher on Tuesday. However, this was more to do with dollar weakness than any particular strength in the pound. The pound hit a high of US$1.3929, this is the strongest that the pound has traded at versus the dollar in a week.

Brexit headlines were once again in focus in the previous session, as negotiations between the EU and the UK continue. This stage of Brexit negotiations is focusing on the post Brexit transition deal and the post Brexit EU-UK relationship. Discussions surrounding trade deals fall into this category.

On Friday, UK Prime Minister Theresa May, gave a speech laying out her vision for the post Brexit relationship and trade deal. However, Stefaan de Rynk, the main adviser to EU Chief negotiator, dealt a blow to Britain’s chances of securing a deep free-trade deal with the EU. He did so by stressing that the rules of the single market required much more than Theresa May’s chief proposal, which was mutual recognition of standards.

The comments by Stefaan de Rynk are the fullest remarks from the European Commission regarding Theresa May’s speech. The comments also suggest that Theresa May’s proposal has already been dismissed. This means that the objective of an exceptional post Brexit trade deal is starting to look increasingly less likely, which could put the UK in danger of a hard Brexit.

There is no high impacting UK economic data due to be released today. Investors are expected to continue watching Brexit developments very closely.

The dollar traded broadly lower in the previous session amid possible thawing in North Korea US relations.

North Korean leader Kim Jong Un has expressed a willingness to hold talks with South Korea and to negotiate with US on abandoning his country’s nuclear weapons programme. North Korea made clear that it would have no reason to keep nuclear weapons if the country’s security was guaranteed.

As the geopolitical atmosphere improved, market participants looked to sell out of the “safe haven” dollar and buy into riskier currencies. As a result, the dollar remained under pressure.

Today, the dollar could experience increased volatility, given the busy US economic calendar. Market participants will be paying particular attention to the private ADP payroll numbers, which can often serve as a good precursor to US non-farm payrolls on Friday.