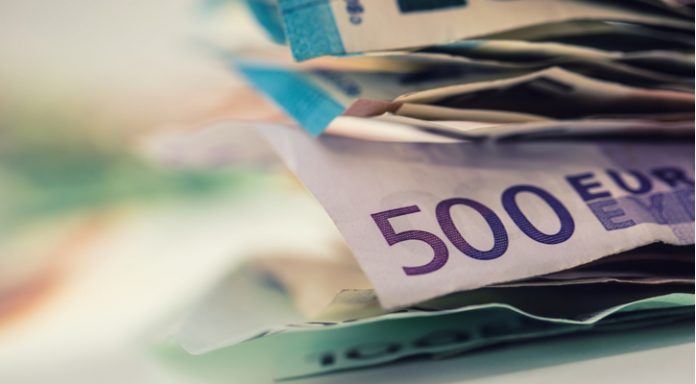 Brexit negotiations remained under the spotlight for most of the previous week as European Council President Donald Tusk warned Britain to lower its expectations regarding any post Brexit EU / UK relationship and trade deal. These comments suggest that the UK could be heading towards a hard Brexit. Despite the negativity coming from Brussels regarding Brexit, the pound remained resilient.

This week politics will remain a central focus for the pound, particularly given the light UK economic calendar. U.K. Chancellor of the Exchequer Philip Hammond will give his Spring Statement on Tuesday. Although this is less important than the Autumn Budget it still has potential to increase volatility for the pound. If market participants consider Philip Hammond’s Budget to be light on detail, then the pound could drop lower.

The euro loss ground in the previous week as investors digested the European Central Bank policy announcement. The ECB made a tweak to the statement which was considered slightly hawkish, moving a step closer to raising interest rates. However, ECB President Mario Draghi was also very cautious in his statement, lowering forecasts for inflation in the eurozone to 1.4% for 2019. This is still a considerable distance from the central bank’s 2% target, pushing an interest rate rise further into the future. As a result, the euro dropped.

As the new week begins concerns over Trump’s tariffs were weighing on the euro. Developments over the weekend that followed Trump’s signing of his tariffs on steel and aluminium, rocked the market. It would appear that Australia will be exempt from the tariffs, but the European Union will not be.

President Trump even suggested at a rally in Pennsylvania over the weekend that he could consider taxing German car makers Mercedes and BMW. This is an aggressive move by Trump as fears of a trade war are still high. Any tariffs which could impact on the eurozone economy are considered bad news for the euro.

Looking ahead, the beginning of the week is fairly quiet as far as eurozone economic releases are concerned. German inflation data on Wednesday could create volatility for the euro, as well as inflation data for the bloc on Friday.