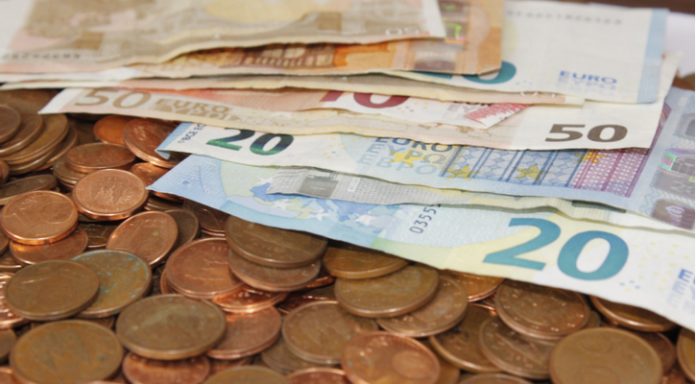 Brexit headlines were once again working against the pound on Tuesday. Despite a strong start to the previous session, the pound fell versus the euro, dropping to a low of €1.1181. The pound continues to hover around its lowest levels versus the euro since late November.

With little in the way of high impacting UK economic data to drive pound trading, market participants were intently focused on Brexit headlines. At this stage, Brexit negotiations are centred around a post Brexit transition deal and the post Brexit EU-UK relationship, including any trade deal.

On Tuesday, the UK Prime Minister Theresa May received a blow to the chances of receiving a deep free-trade deal with the EU. Stefaan de Rynk , the main adviser to the EU’s Chief negotiator Michel Barnier stated that the rules of the single market were far more than just the mutual recognition of standards that Theresa May had pointed too in her speech last Friday.

These remarks from Stefaan de Rynk have been the fullest that the European Commission has given his Theresa May’s speech on Friday and suggest that they have already been dismissed. This means that the chances of an exceptional free trade deal that Britain is seeking, looks increasingly less likely to happen, meaning a hard Brexit could be on the cards. As a result, the pound dropped.

Today is another quiet day on the UK economic calendar, meaning that any Brexit news will be the central focus of trading.

The euro was well supported in the previous session after a raft of positive retail purchasing manager’s index (pmo) Figures showed that retail activity increased by more than what analysts had anticipated in both Germany, the economic powerhouse of Europe and in the eurozone itself. These numbers show that consumers continue to spend in the bloc, with is good news for the economy and inflation pressures and therefore good news for the euro.

Today market participants will look towards Eurozone GDP data for more precise update on the strength of the EU’s economy. Economic growth in the eurozone is forecast to be 2.7% year on year. Should the data beat analysts forecast the euro could rally.