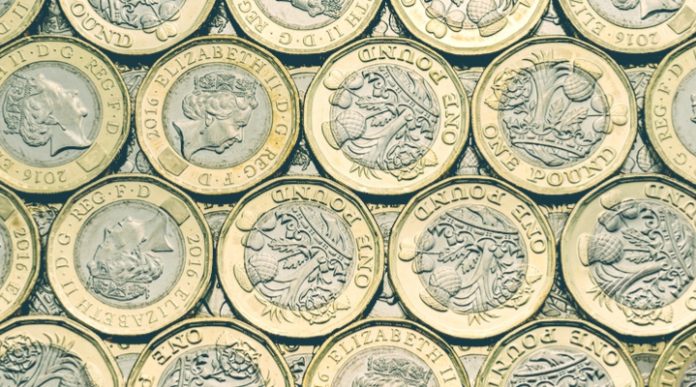 The pound euro exchange rate traded within a very narrow range in the previous session. With no fresh data or headlines to drive either currency, the pair remained close to its opening price of €1.1284.

The pound was heavily out of favour at the end of last week as Brexit fears weighed on sentiment. EU Chief negotiator Michel Barnier cast doubts over whether there would be a post Brexit transition period at all. No transition period is the worst outcome for U.K. businesses and therefore the U.K. economy and the pound.

This week U.K. Prime Minister Theresa May is due to make an announcement over the relationship the UK are looking to have with the EU post Brexit, which could create some volatility for the pound.

Today economic data will be in focus as investors look towards U.K. inflation data in the form of Consumer Price Index (CPI). Analysts are forecasting that headline inflation number to tick down in January to 2.9% year on year, from 3% in December. However, core inflation, which excludes more volatile items such as food and fuel is expected to increase from 2.5% to 2.6%. The Bank of England has already said that it may need to hike interest rates sooner and by more than it had it initially planned. Should inflation data show prices rising quicker than analysts anticipate, the pound could rally as investor expectations for a rate hike in May could increase.

Market participants were also displaying a cautious mood towards the euro in the previous session. With little in the way of economic data investors were looking at political developments in Germany. The political vacuum which Germany has experienced since elections over 4 months ago, shows signs of abating. However, the cost to Angela Merkel and her Christian Democrat’s (CD) has been great, including the handing over of the finance ministry to the Social democrats as part of the deal for a grand coalition.

Today is once again very quiet on the eurozone economic calendar. Investors will need to wait until Wednesday for volatility. Wednesday sees the release of eurozone economic growth data and inflation data which could have a bearing upon the value of euro.