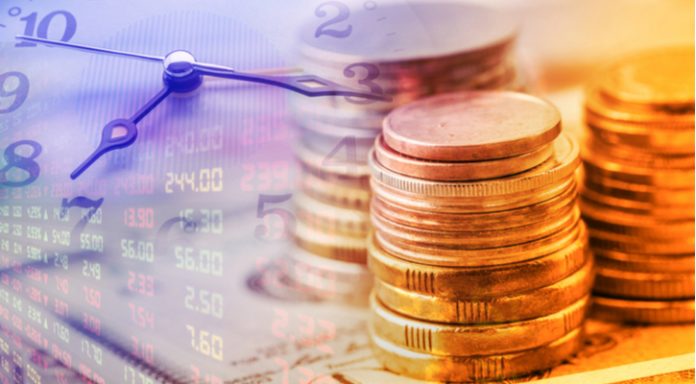 Not even high UK inflation was sufficient to support the pound on Tuesday. Sterling rallied to a peak of €1.1288 in the previous session, before selling off throughout the afternoon, to a low of €1.1224.

The pound initially moved higher following the release of inflation data, as measured by the consumer Price Index (CPI). UK inflation remained constant in January at 3% year on year, ahead of analysts expectations of a slight dip to 2.9%. Meanwhile, core inflation, which excludes more volatile items such as food and fuel, increased to 2.7% in January, ahead of analysts predictions of 2.6% and ahead of December’s 2.5%.

These higher inflation numbers come following a more hawkish Bank of England, last week. As a result, investors increased their perceived odds of an interest rate hike possibly as soon as May, which boosted the pound. However, the move higher in the pound was short lived, as concerns crept in over whether the UK economy is stronger enough to sustain a rate hike so soon, pulling the pound lower.

Today the economic calendar is quiet once again. Investors will need to wait until Friday for the release of retail sales for the next clue from economic data. In the meantime a lack of clarity over Brexit and the post Brexit UK EU relationship remains a major drag on the pound potentially weighing it down over the coming sessions.

Market moving data for the eurozone has been in short supply this week and will start to flow today. Today begins with German inflation numbers, followed by eurozone preliminary fourth quarter GDP figures.

German inflation is expected to remain unchanged from the previous reading at 1.6%. This figure is useful because it can act as a guidance for eurozone inflation numbers, which will be released on Thursday. Despite solid economic growth and a robust economy, German inflation remains sluggish and below the central bank’s 2% target. This is the same issue that the eurozone is experiencing and without a move higher in inflation, the European Central Bank (ECB) are unlikely to tighten monetary policy.

Secondly, analysts are expecting eurozone GDP data to show the economy expanded at 2.7% year on year in the fourth quarter. Signs that the eurozone economy finished with strong momentum could counter any weakness from German inflation data and keep support for the euro solid.