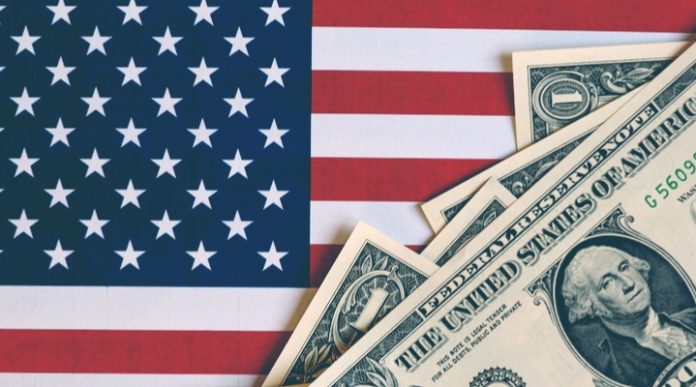 The pound ended the previous week over 2% lower versus the US dollar. Sterling lost ground, with hard Brexit fears overshadowing and even a more hawkish Bank of England. The pound US dollar exchange rate dropped from US$1.4131 at the beginning of the week to a low of US$1.3765, before closing the week out slightly higher at US$1.3838 for the pound.

Today sees a relatively quiet start to the week in terms of the UK economic calendar. Instead the focus of pound traders will remain on Brexit. This week UK Prime Minister Theresa May and her Brexit war cabinet are expected to unveil their vision of what relationship the UK wants with the EU after Brexit. A series of speeches are about to come as Theresa May is under increasing pressure from hardliners in the Conservative party to make a clean break with the EU. A clean beak would imply a hard Brexit, which is likely to affect the pound negatively.

The dollar has been in favour over the past week amid a massive sell off on the US stock markets. The selloff in US stocks has come because investors believe that the US Federal Reserve will raise interest rates at a faster pace than they initially anticipated. Market participants believe that interest rate rises in the US could come faster and more aggressively which has boosted the appeal of the US dollar.

The US economic calendar has a quiet start to the week, picking up on Wednesday with US inflation figures. Investors will be watching closely to see if US inflation to moving closer towards the Fed’s 2% target, which would clear the way for a March rate hike.