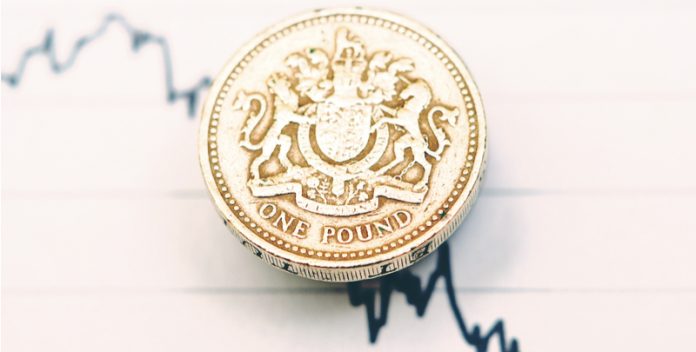 The pound finished the previous week 0.2% lower versus the euro. Brexit concerns overshadowed a more aggressive sounding Bank of England (BoE), which said that it could raise interest rates sooner and faster than initially planned. The pound euro exchange rate traded at a high of €1.1453 following the BoE announcement before dropping to close the week at €1.1310 for the pound.

The pound lost value at the end of last week after EU chief negotiator Michel Barnier cast doubts over the post Brexit transition period. Barnier said that vast differences still existed between the EU and UK visions of the transition, which if not overcome could prevent the transition period happening at all. No transition period would mean a hard Brexit for the UK, which would be the worst-case scenario for the UK economy and the pound.

Brexit is likely to remain the central focus for pound traders today, given the quiet UK economic calendar and the unveiling of the UK post Brexit relationship. Over the coming days UK Prime Minister Theresa May and some senior Brexit cabinet members are expected to give key speeches outlining their vision of future relationship between UK and the EU. These speeches come as Theresa May is under increasing pressure from the Brexit hardliners in the UK Conservative party who wish to see a clean break between the UK and the EU.

A Quiet Start To The Week For The Euro

The euro traded within a narrow range at the end of last week, thanks to a shortage of data to drive the common currency. The eurozone economic calendar is quiet once again at the beginning of this week, however by Wednesday volatility could return with inflation data due. Any signs that the blocs sluggish inflation is picking up could boost the euro.

Political developments in Germany could catch the eye of investors on Monday. German Chancellor Angela Merkel has faced a backlash after last week’s coalition agreement with the Social Democratic party (SPD). The SPD used leverage in coalition talks to take the Finance Ministry from Merkel’s Christian Democrats. This decision has been unpopular with euro traders who fear that economic policies the SPD could put forward could have a negative impact on the eurozone economy.